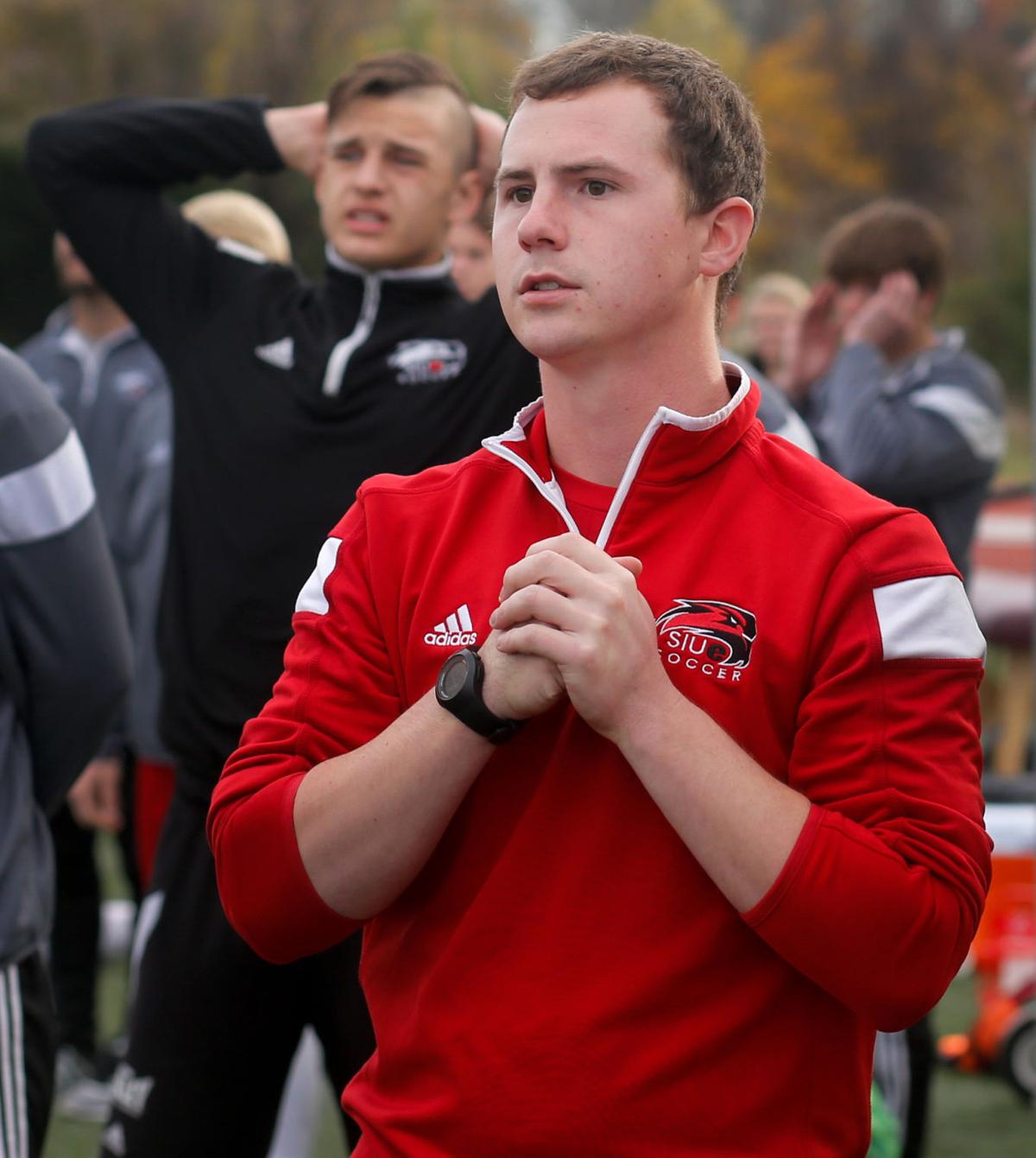 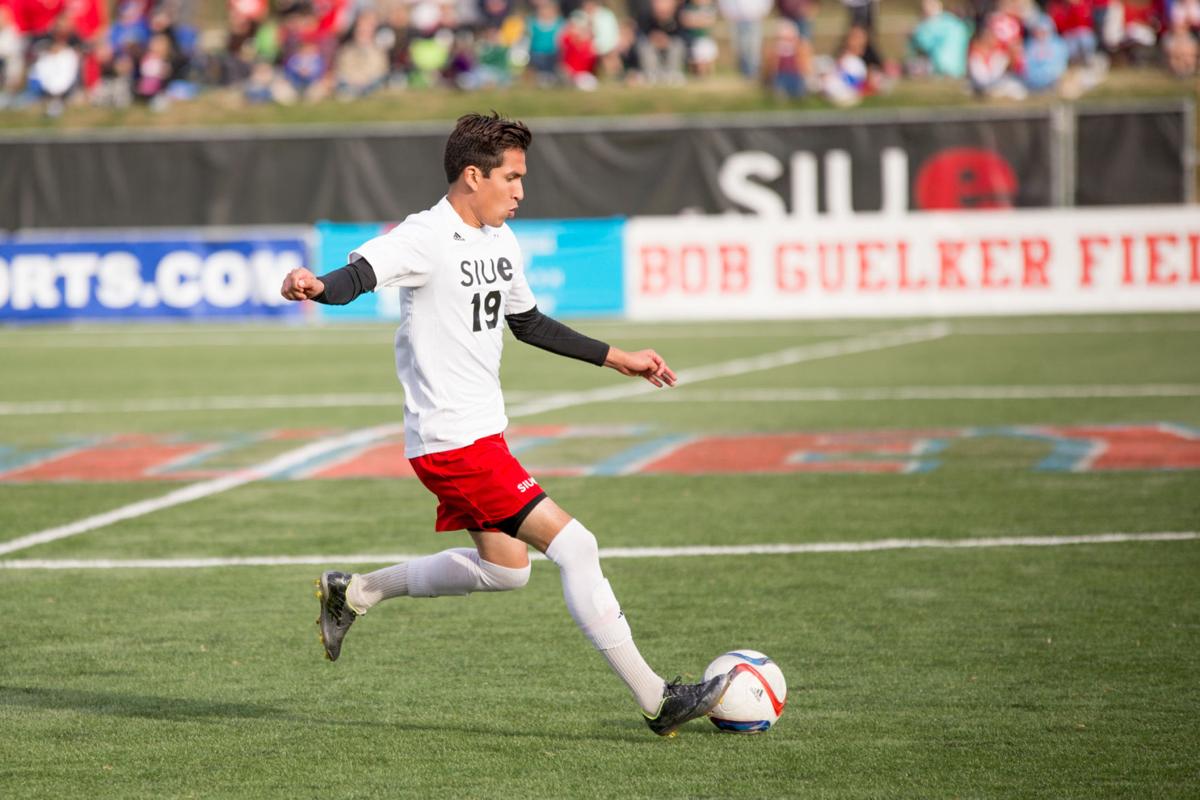 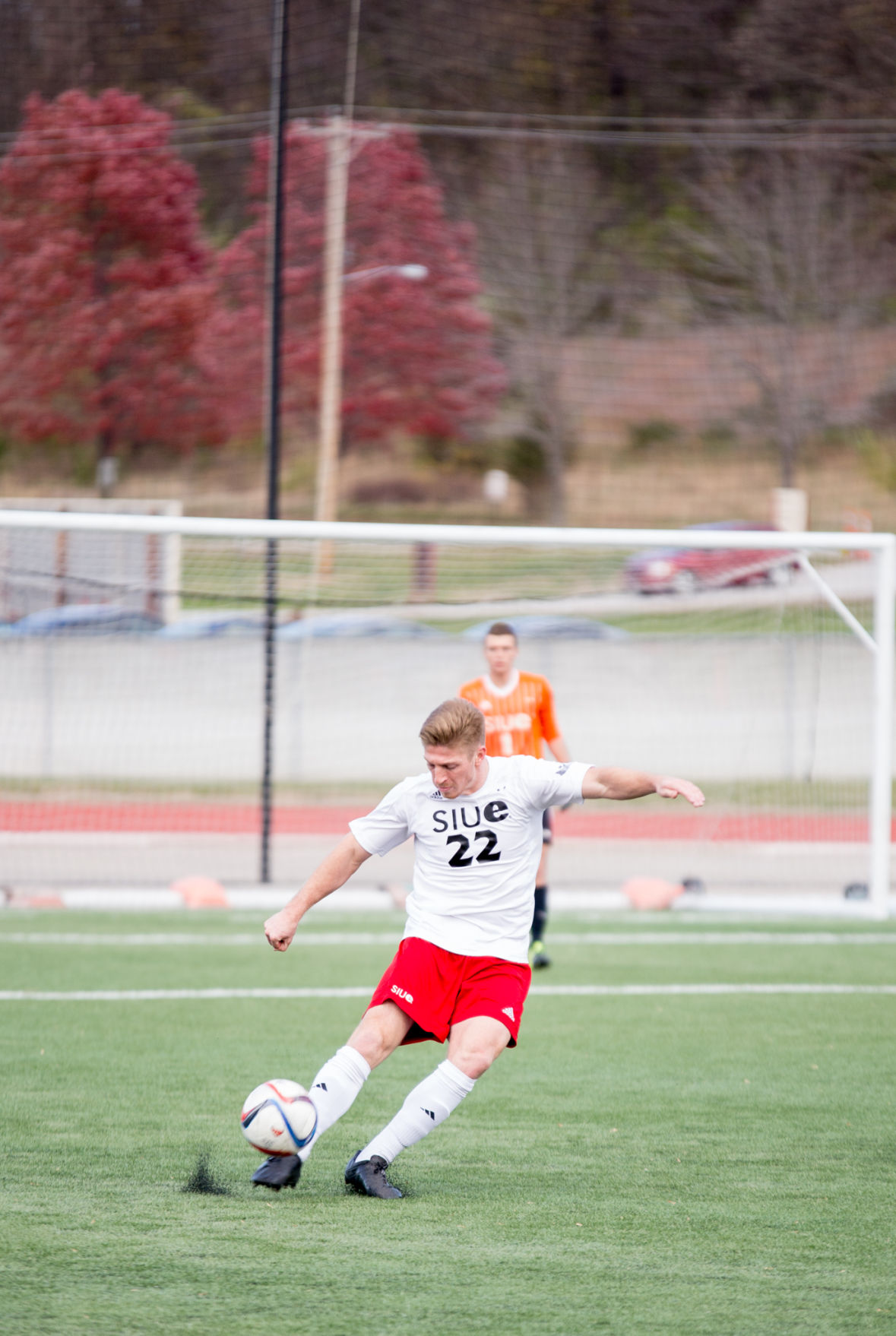 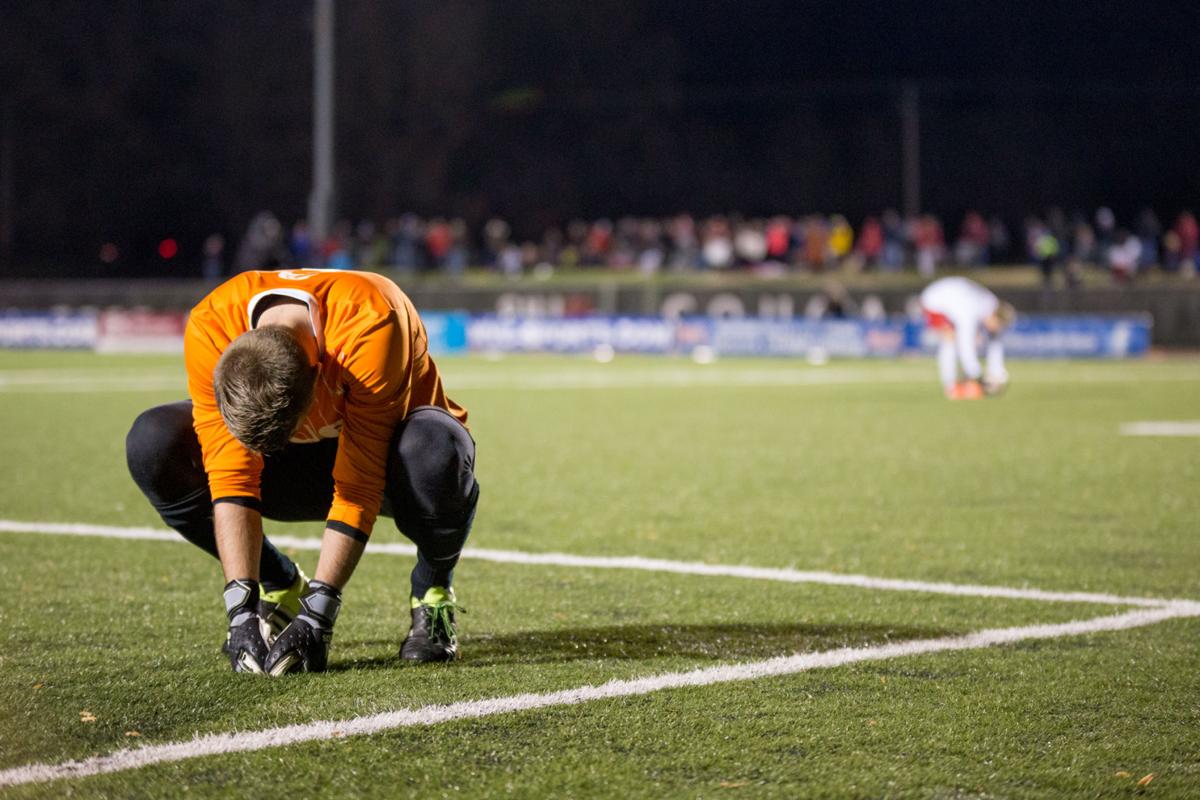 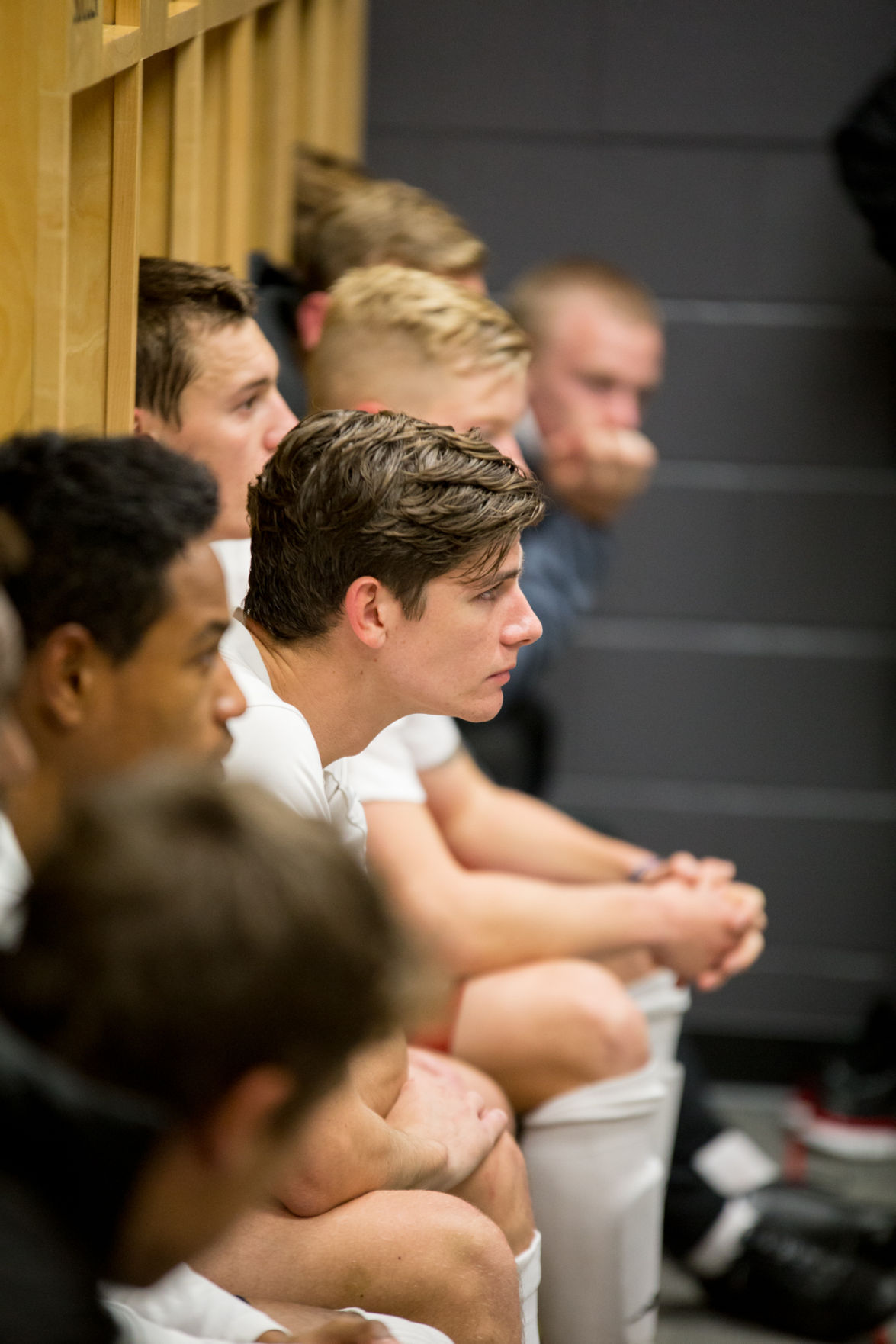 The Cougars fought for a spot in the NCAA tournament in the Missouri Valley Conference tournament this weekend against Loyola University and Drake University. Although they were able to edge  past Loyola in penalty kicks, they lost the championship 1-0 to Drake.

Head Coach Mario Sanchez said the team played well during the first half. He went on to say halftime was the turning point of the game.

“I thought we started out very positive. We created some very good opportunities. I think halftime gave them an opportunity to take a deep breath and get a little more energy,” Sanchez said. “Unfortunately for us, as much as we tried to talk to them about it at halftime, I thought we absolutely took our foot off the pedal and did not do well in the second half.”

Drake scored the game’s only goal with 12 minutes and 30 seconds left in the game.

Sanchez said the Cougars played with urgency following the goal, but that the final minutes of battling for a tie could have been more of a challenge for SIUE.

“At that point, you’re hoping — so much of it goes out the window. In soccer sometimes, it’s even more difficult when you’re playing like that out of desperation — now you’re not making good decisions, and they’re going to sit in even more,” Sanchez said. “We had our opportunities, — especially in the first half — to put one or two away, and we didn’t do that.”

Sophomore goalie Kyle Dal Santo said the weekend’s tournament, despite the loss to Drake, was a forward movement for SIUE men’s soccer.

“It was a great thing for SIUE to host it. We always talk about this program building a legacy, and having [the MVC tournament] here, regardless of whether we won or not, was a huge step for the program,” Dal Santo said.

Redshirt freshman midfielder Keegan McHugh said it was extremely helpful to see the fans attend the games this weekend.

“It’s nice to have all the fans there, cheering us on. It actually really helps,” McHugh said.

Junior defender Austin Ledbetter said the team’s losses determined the loss of their place in the NCAA tournament, but that the Cougars will persist to improve on their performance for next season.

“We’re happy, but disappointed at the same time. The games that we lost decided our fate in the NCAA tournament. It hurt us,” Ledbetter said. “But you let it go, you grow, you keep working, you come back next season and hopefully don’t do it again.”

McHugh said he agreed with Ledbetter, adding that their losses were against teams that, theoretically, the Cougars could have beat.

“We played some tougher teams, and we played some weaker teams — all of our losses were against weaker teams. They come back to hurt you in the end. If we would have won one of those four losses, then we would be in the tournament,” McHugh said.

According to Ledbetter, the experience provides some positive perspective in that it gives the team a learning experience to apply to next year.

“It’s a good thing — we know what we need to do next season and how to approach every game, even if the opponent isn’t to our standard. Overall, it’s learning experience for us,” McHugh said. 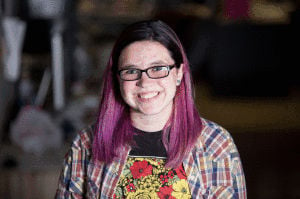