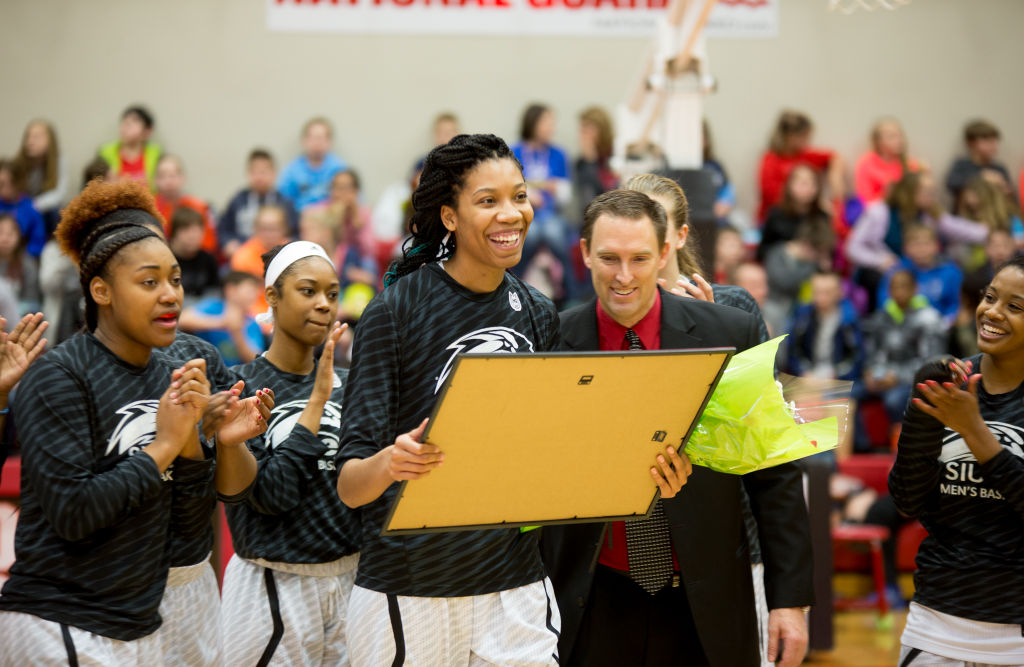 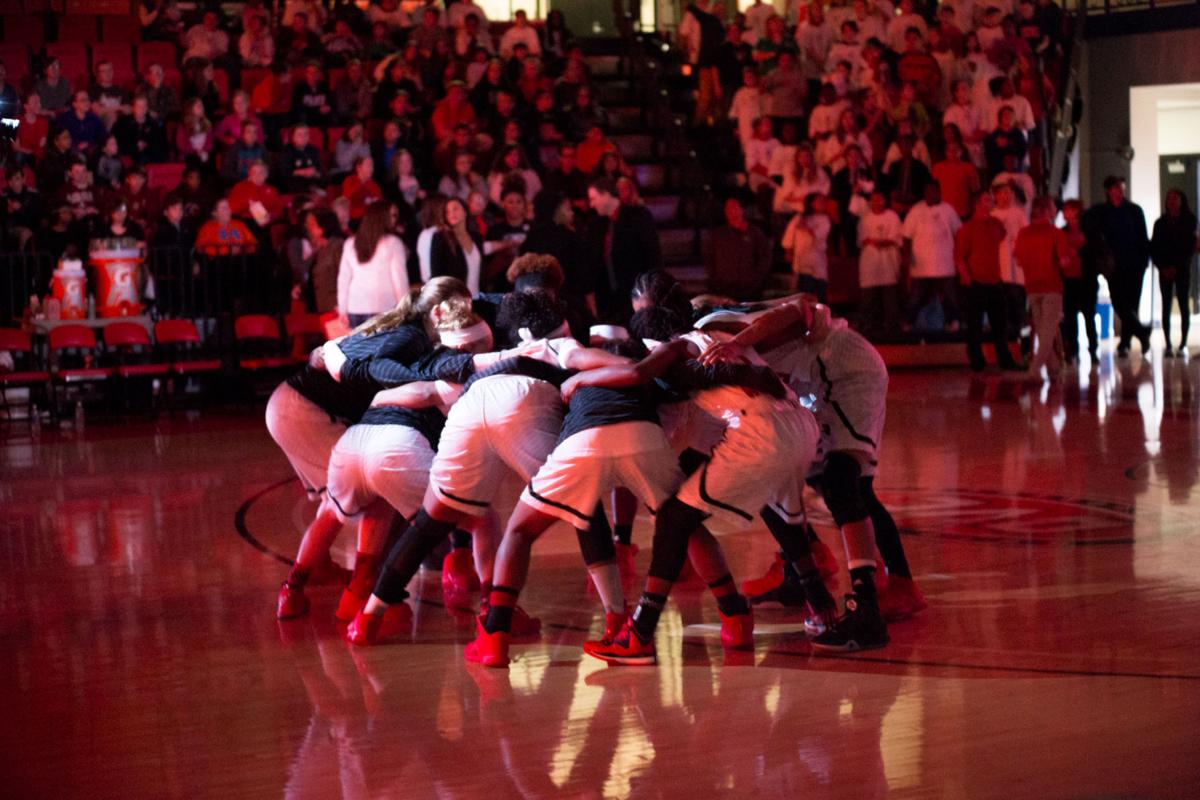 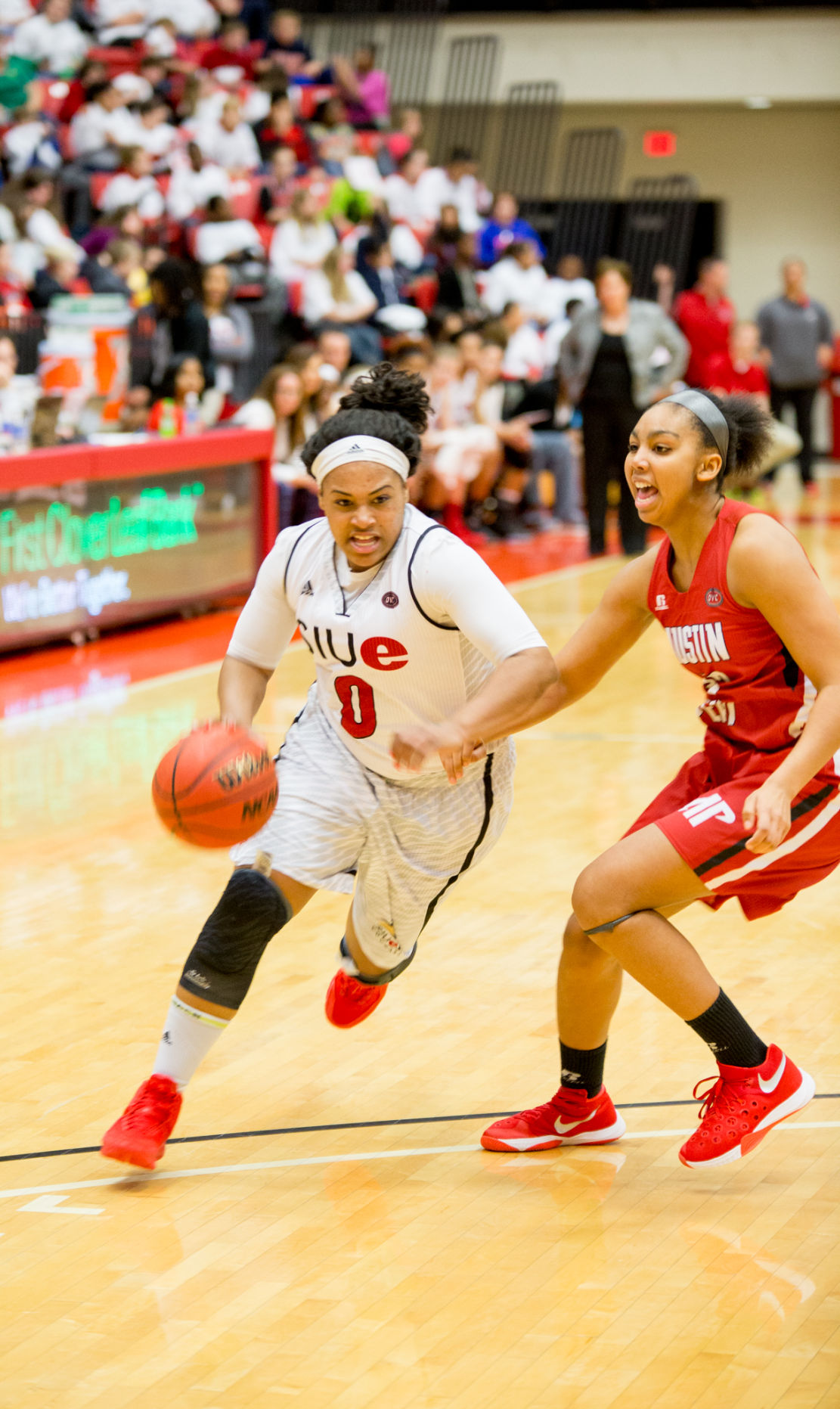 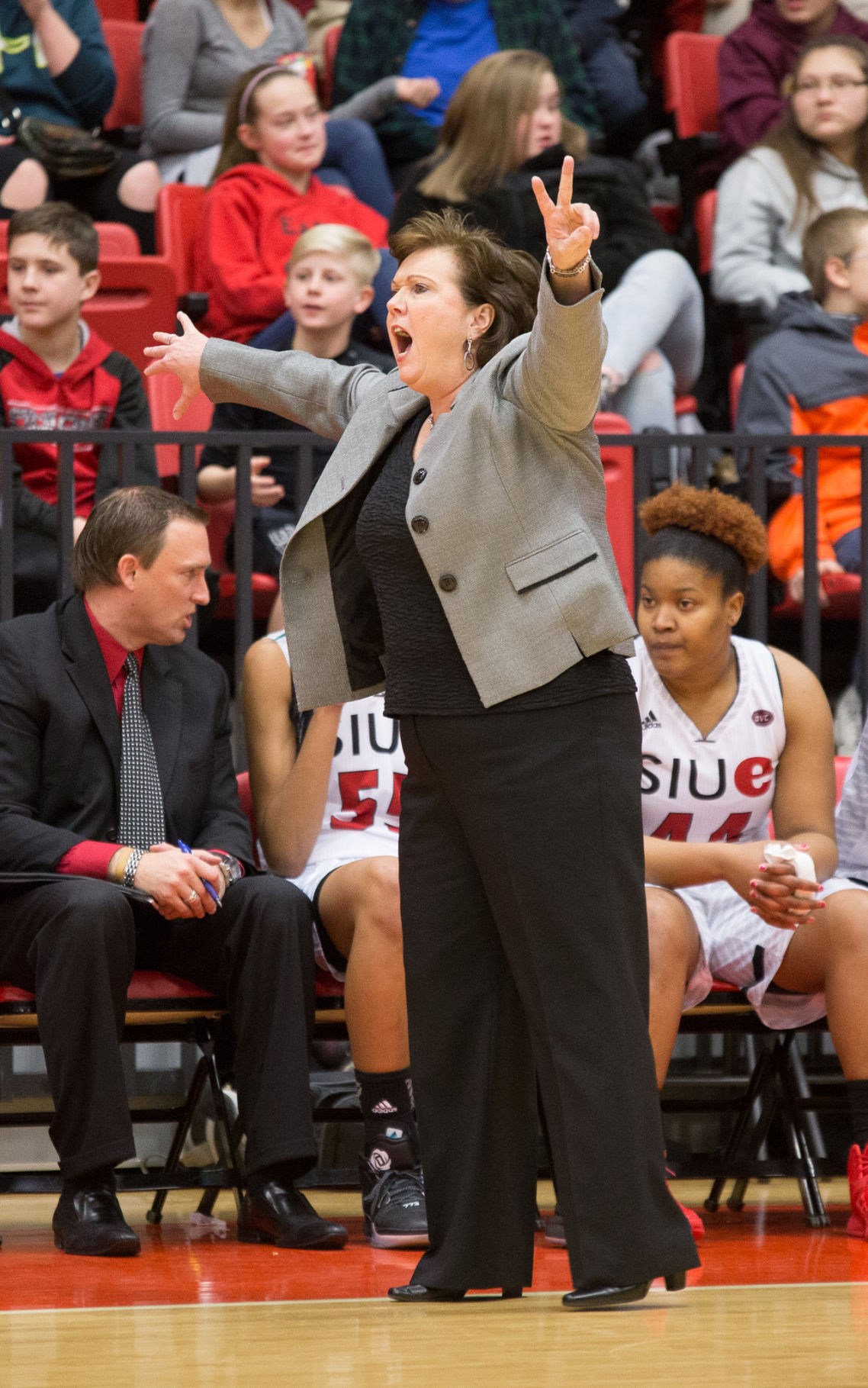 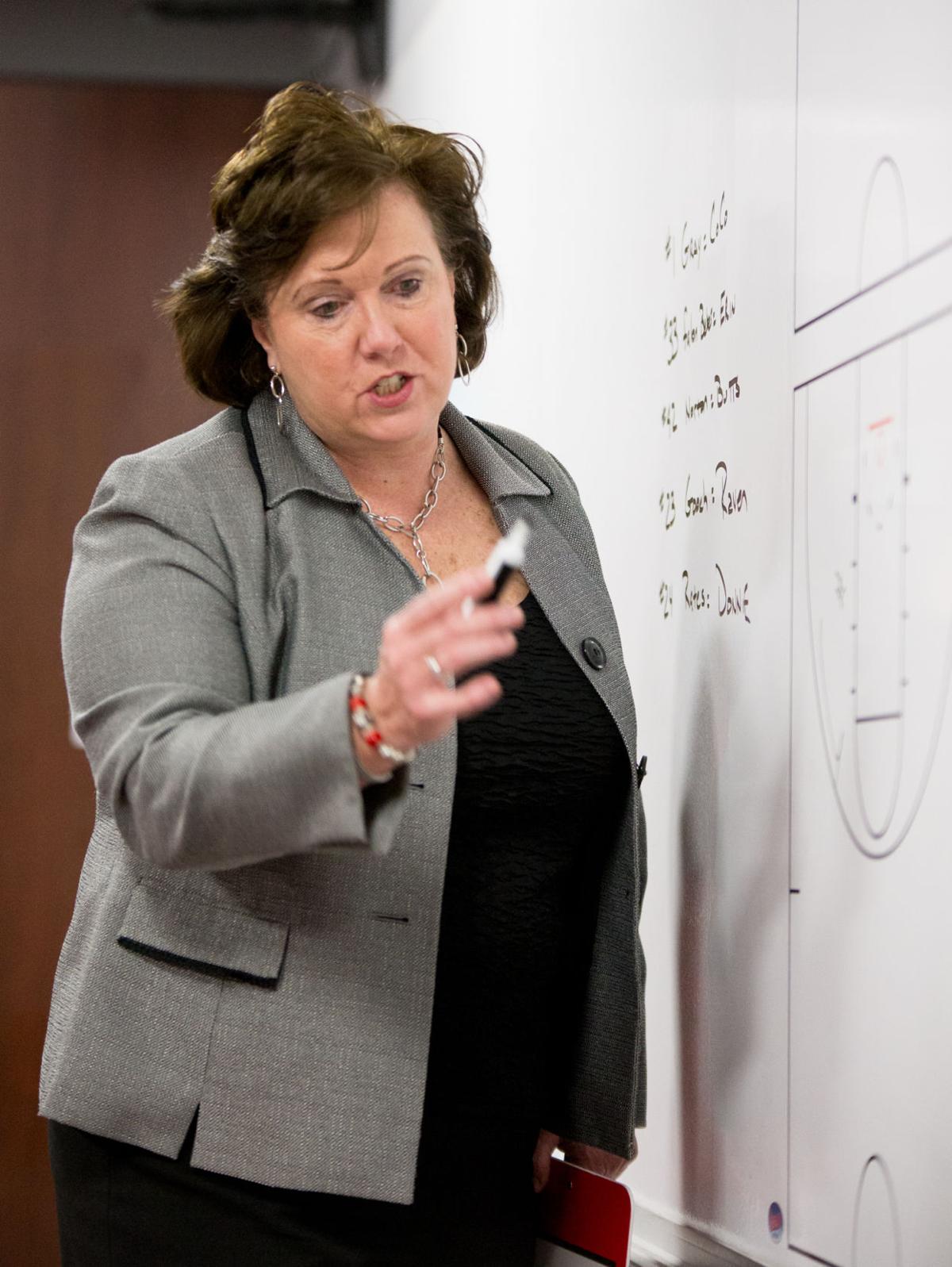 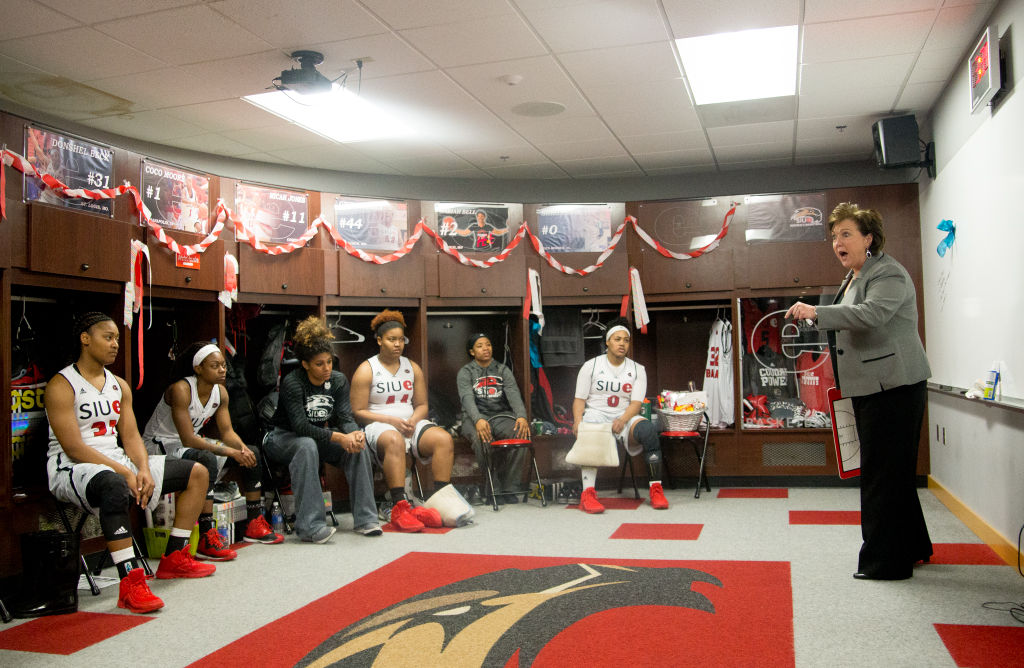 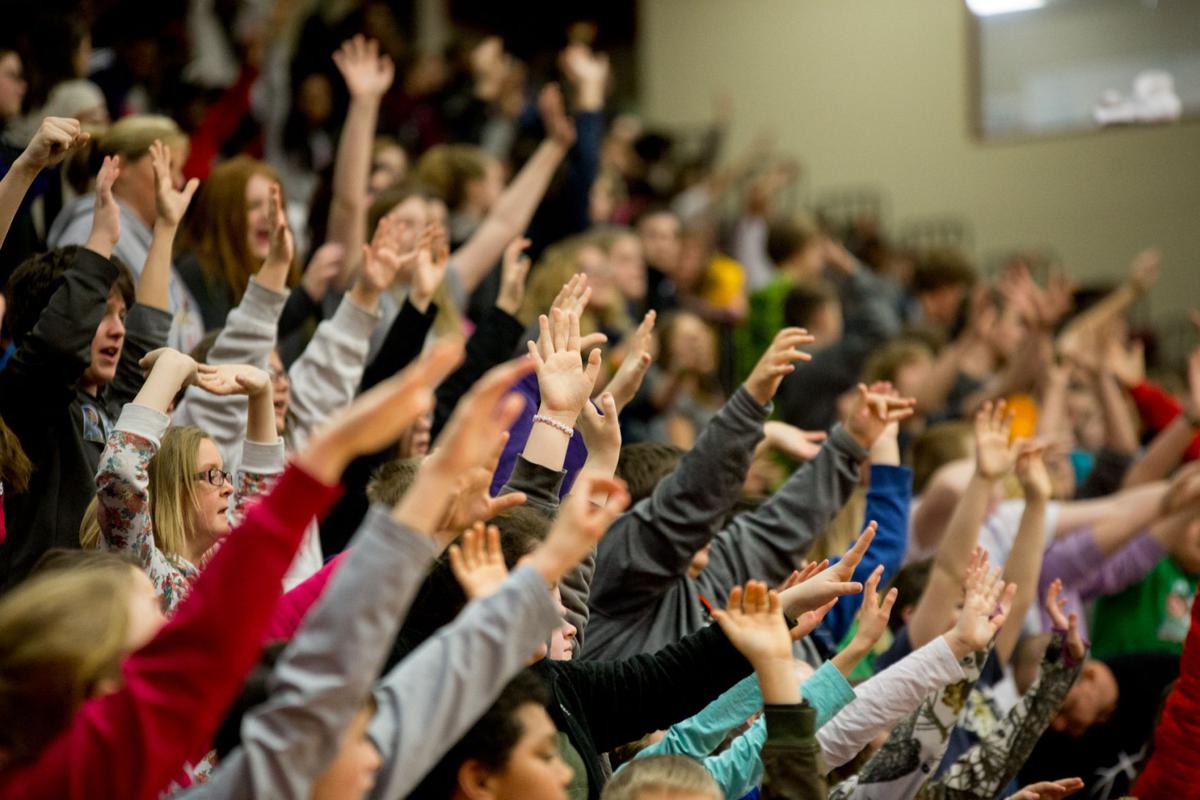 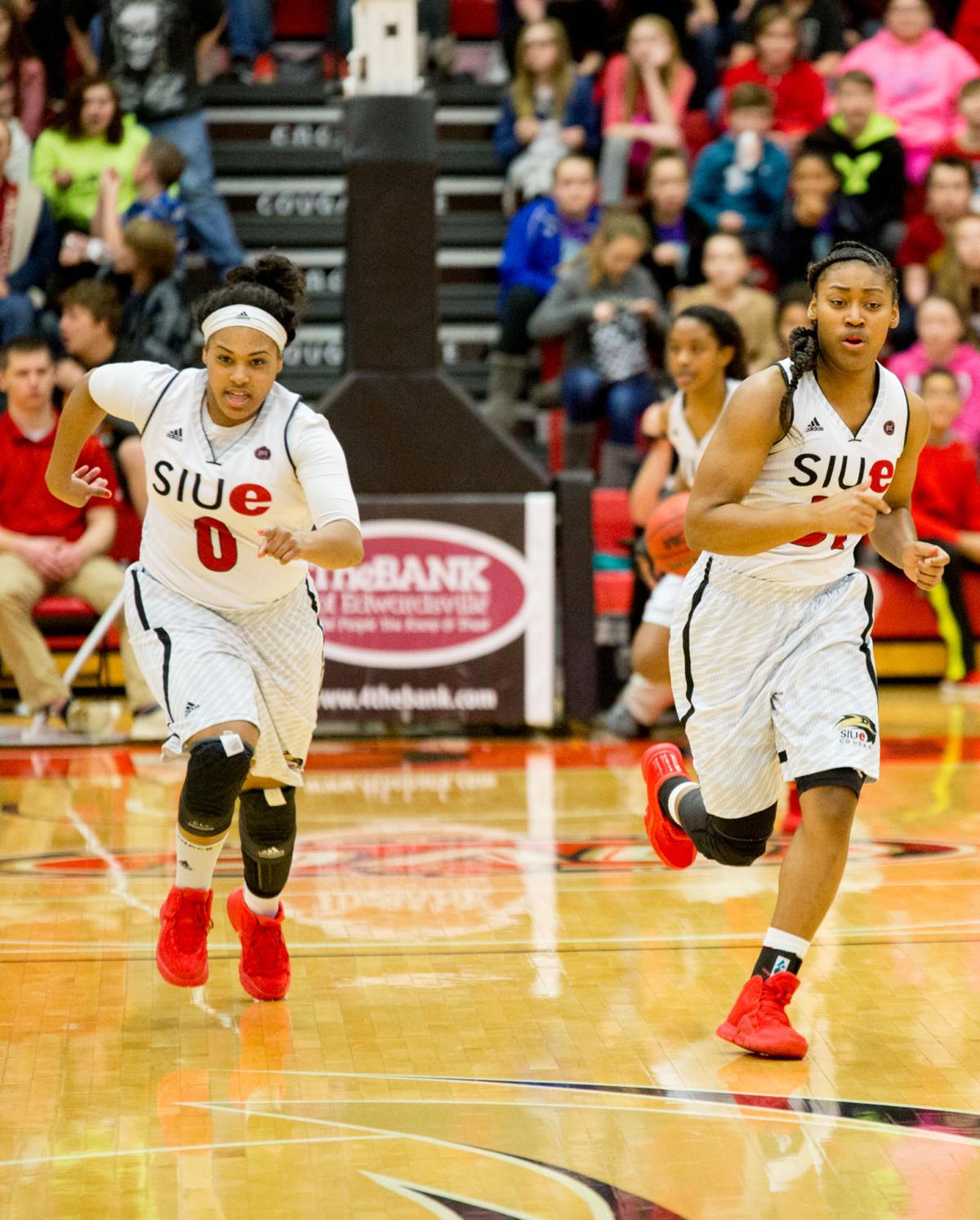 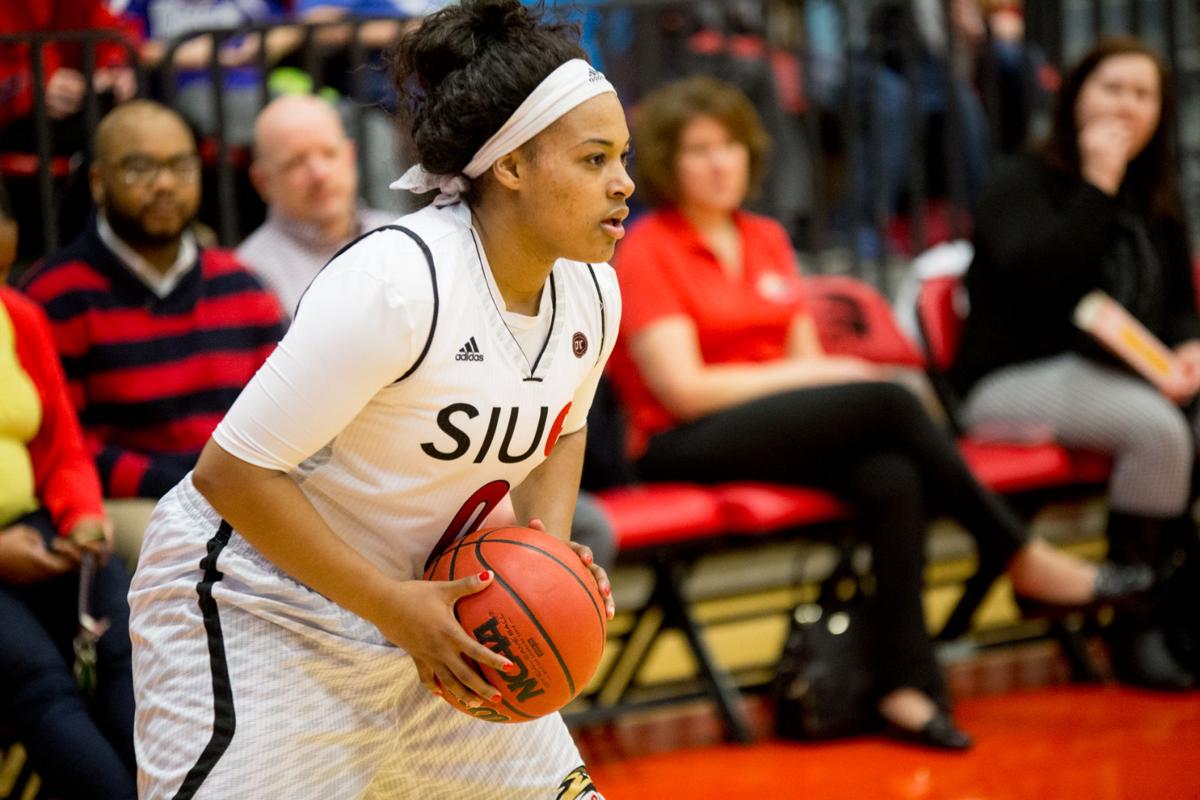 With less than two weeks before the post-season, the women’s basketball team played on both ends of the spectrum, storming out Austin Peay State University and later being handed a hard loss from the University of Tennessee at Martin.

The Cougars toppled APSU 94-75 on Wednesday, Feb. 17 in a packed Vadalabene Center. The win improved the Cougars to 15-11 overall and 10-3 in the Ohio Valley Conference.

Sophomore guard Sidney Smith tied an SIUE record with eight three-point shots against APSU, and said the Cougars used the 2,369 fans, mostly made up of local elementary school students, for their offensive outpour.

“I loved having all those kids there — they definitely brought a lot of positive energy. We’re not used to seeing that many fans at our games, and their energy definitely helped motivate us,” Smith said.

Redshirt senior guard Shronda Butts scored or assisted on over half the team’s points, scoring 30 points of her own and adding to a team-high 10 assists.

Assistant Coach Lacey Shalenko said when Smith is hitting from three-point territory it opens up scoring opportunities for both Smith and the team.

“Smith extends the defense so far, going as far as eight feet behind the three-point line. It really stretches the defense out and allows our other guards to penetrate and to get some more post touches,” Shalenko said.

Despite being outrebounded and outscored in the paint, the Cougars capitalized off the Governors’ 17 turnovers, scoring 23 points.

Head Coach Paula Buscher said the Cougars collaborated with the ball well on the offensive end, and protected it well on the defensive end.

“I’m proud that we had 20 assists and nine turnovers. When you have that ratio, you really know they’re sharing the ball and finding the open player,” Buscher said.

“They’ve all been here for different spans of time, but they’ve bought into the program. They care a lot about each other. It was a great to send them off on a positive note today,” Buscher said.

The Cougars hit the road for their final three-game road stretch to close out the regular season.

Coming off an impressive shooting performance off the Governors, SIUE shot only 30.2 percent (19-63) to first-place OVC Skyhawk team.

Beck led all players with 26 points, also a career high performance for the guard. Shooting nine for 24 from the field, and adding eight free-throws, Beck added another career high in rebounds with 18.

With four Skyhawk players in double digits and a poor shooting performance from the Cougar’s offense, Buscher said it was tough for SIUE to find a groove and make a comeback.

“It was a frustrating night because we rushed so much stuff offensively and never got into a flow. It was a struggle on both sides of the ball — offensively and defensively,” Buscher said.

SIUE heads into its final week of the regular season holding the third spot in the OVC standings.

The Skyhawks lead the conference followed by the Belmont University Bruins.

The Cougars finish their season on the road with a game against Southeastern Missouri University at 6:30 p.m. Wednesday, Feb. 24 in Cape Girardeau, Mo. and their final game at 1 p.m. Saturday, Feb. 27 against the Eastern Illinois University Panthers.