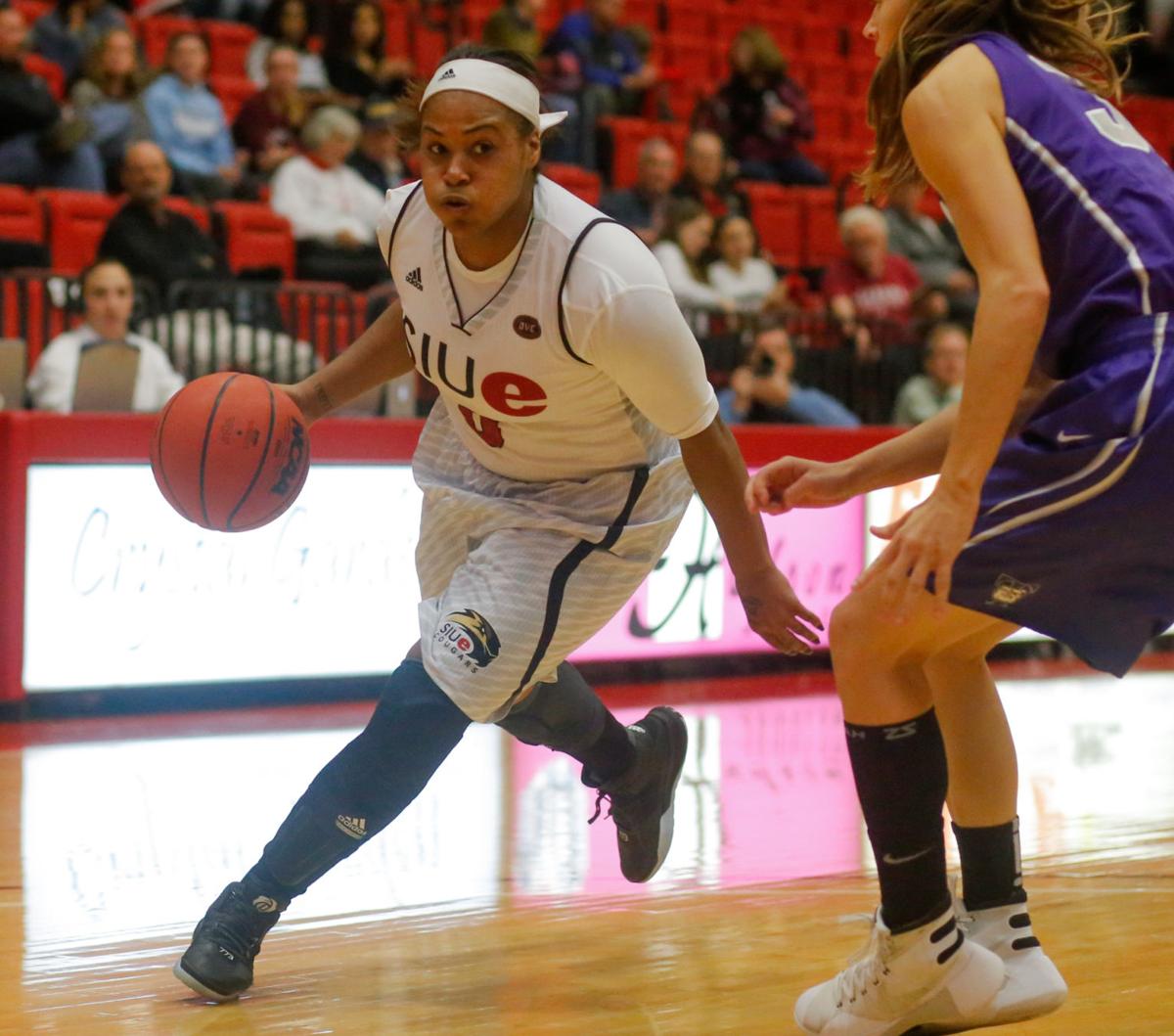 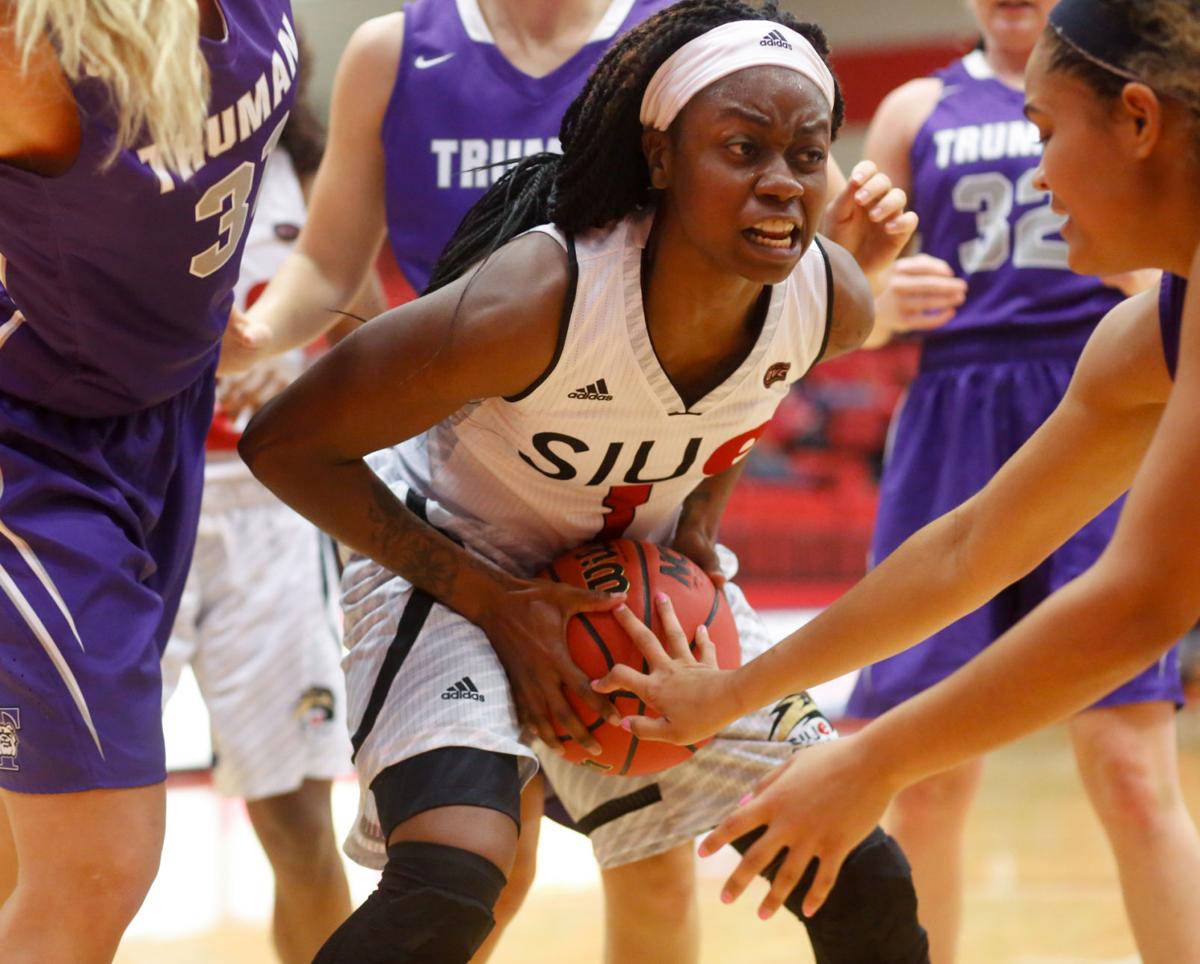 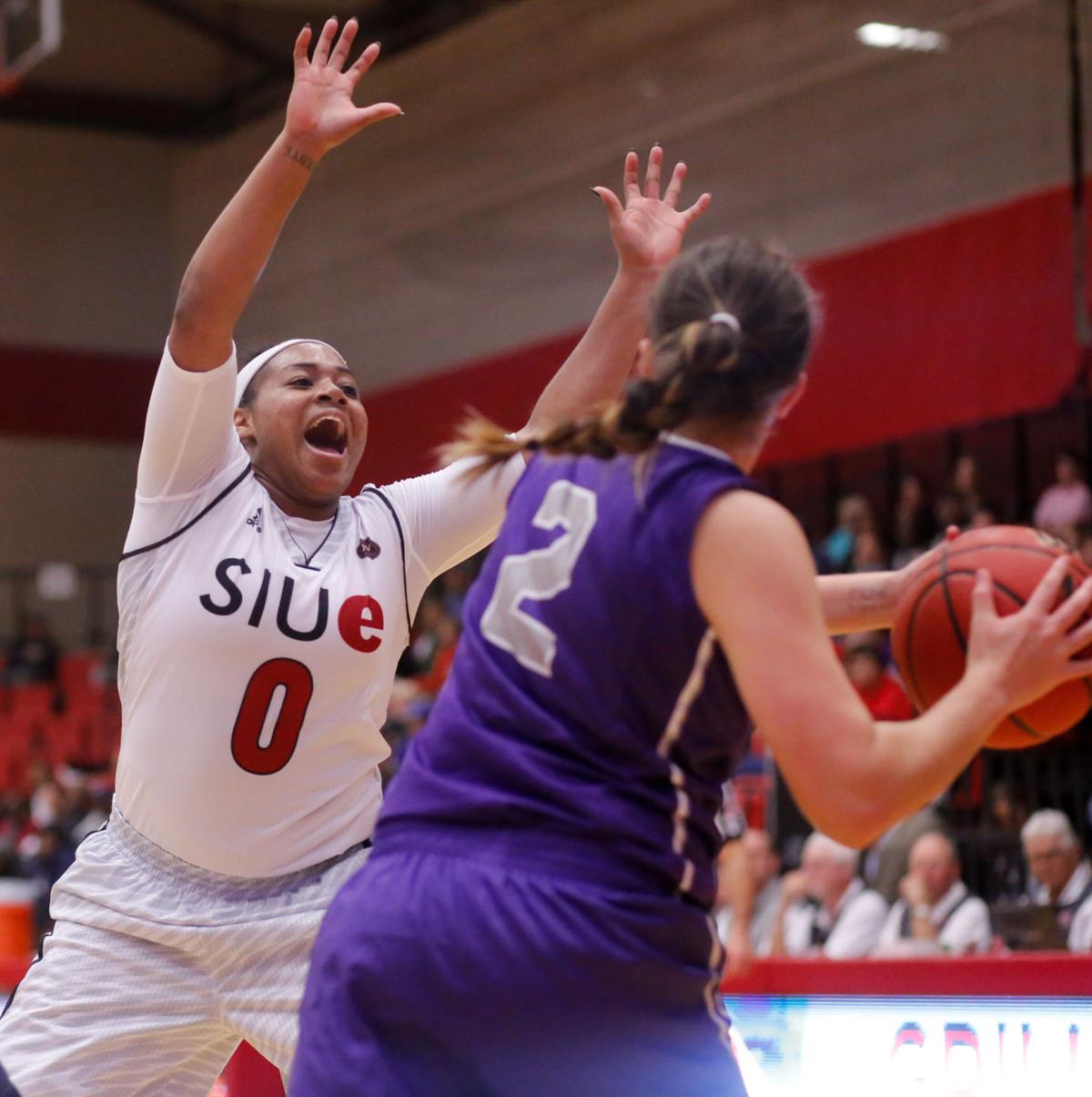 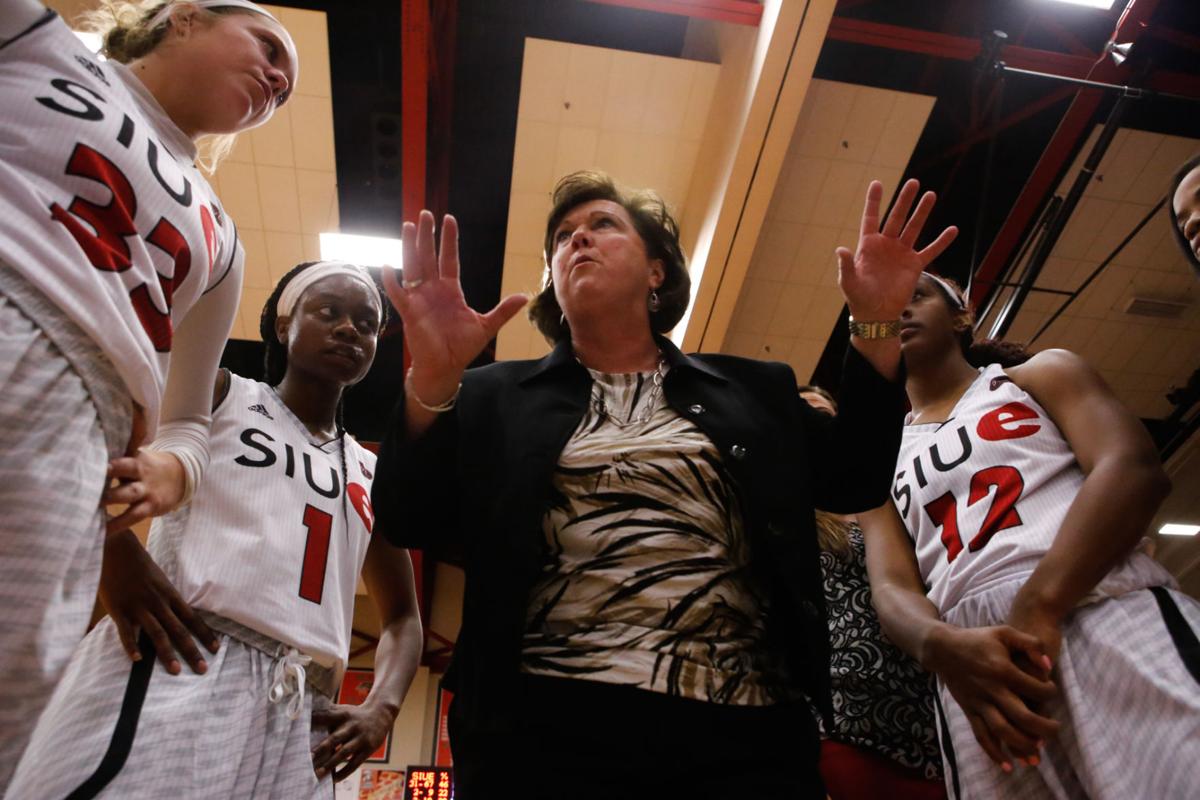 Shronda Butts, recently awarded Ohio Valley Conference Preseason Player of the Year, scored a game high of 24 points, which helped the Cougars defeat Truman in their final exhibition game of the 2015 preseason. Butts also contributed six rebounds, five assists and four steals while shooting 10 of 14 from the field and 100 percent from behind the arc in 33 minutes of play.

Butts said her success, and the success of the team, came from her teammates and their strong court awareness.

“My teammates did a great job all game. I didn’t need to get aggressive early in the game — not until the second half because our inside game was working for us in the first half. But when I did get aggressive, my teammates were able to get me open for scoring opportunities,” Butts said.

Forward Micah Jones was the only other Cougar in double digits, with 13 points in the first half before exiting the game in the second quarter due to injury.

“Micah Jones played very well. She came off the bench and scored 13 points in only 15 minutes. Lauren White played a nice floor game while igniting the team on the defensive end; [White] is also extremely quick. Gwen Adams played a nice inside game that will help us down the road,” Buscher said.

The Cougars had an eight point lead after the first quarter, and Truman cut the deficit to six by the end of the first half.

SIUE opened the second half with a 9-0 run, racing to a 17-point lead. The Cougars held their lead to finish the game with a 67-60 win over the Bulldogs.

Cougar starters accounted for 52 of their 67 points. Coco Moore, White and Adams all scored eight points and racked up 25 rebounds between the three of them. Jones and guard Amri Wilder were the only players who scored points off the bench.

Buscher said she is not worried about the low scoring of the Cougar bench this early in the season.

“Our bench will definitely be a strong aspect of our game. The girls will get more comfortable when they play more minutes and we find strong combinations,” Buscher said.

Butts said the Cougars looked strong, but there are always aspects of the game that can be improved.

“We came together in the first half and played great defense. The team has a great chemistry that keeps our defense strong, but we can always improve. After watching film, we saw some flaws in our defense that we plan to improve on before our two games this weekend,” Butts said.

Buscher also said the Cougars will work on their defense while controlling the speed of the game.

“We watched film and decided we need to work on our defense and pursuing on offense. [White] controlled the tempo and played with great speed on the defensive end. We have to start controlling the tempo and runs during the game, but we played well this game. I liked the combinations and the way our team played. Coaches and players were all on the same page and the final score showed that,” Buscher said.