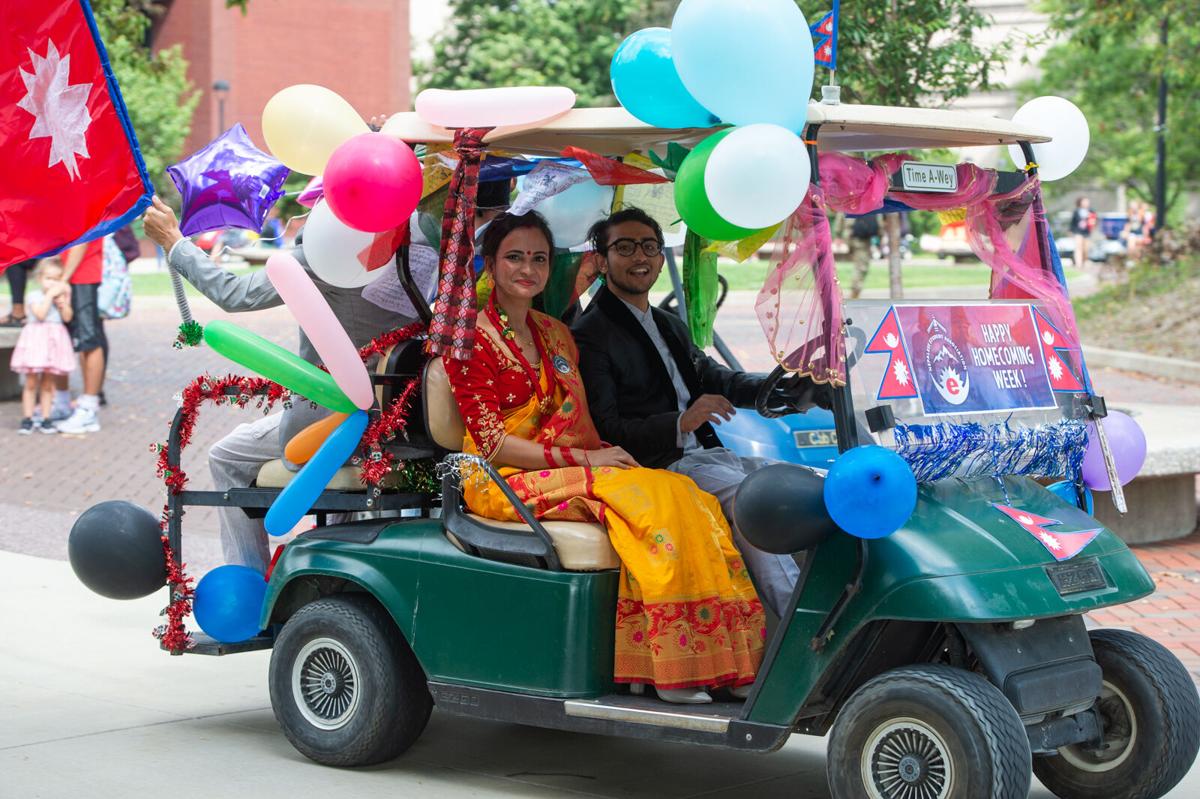 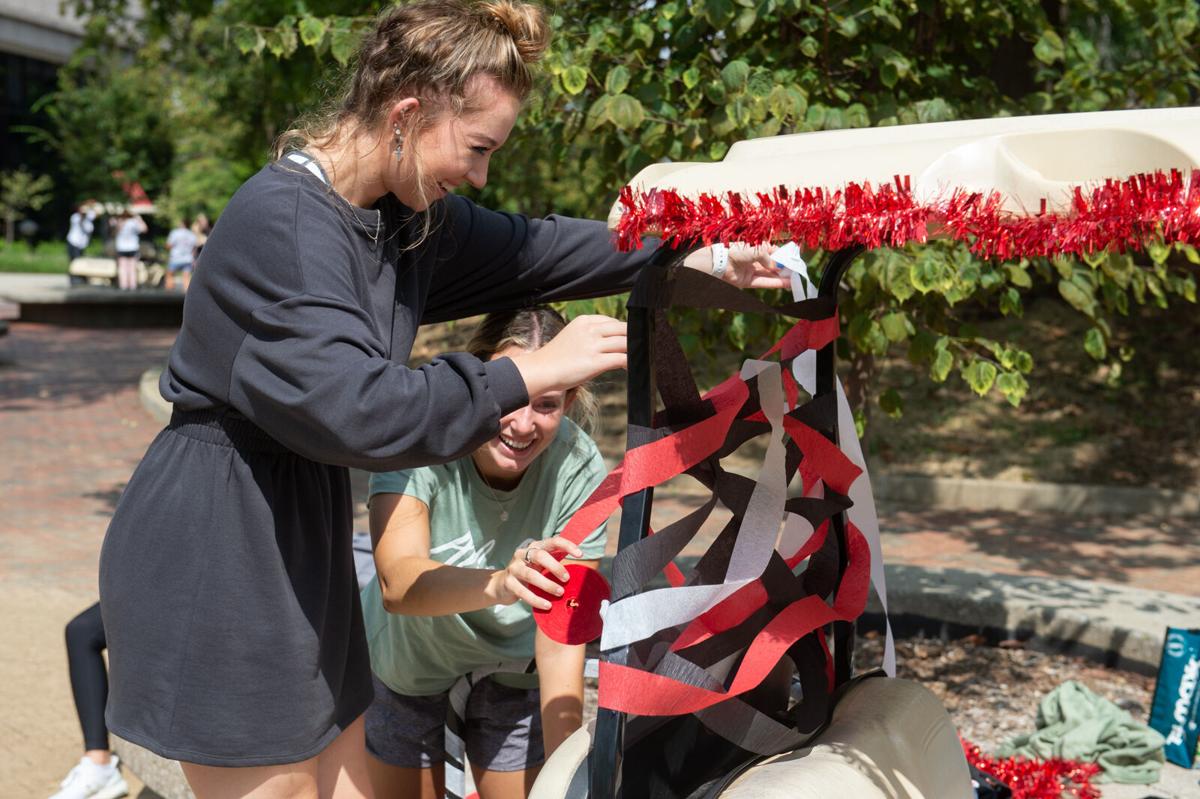 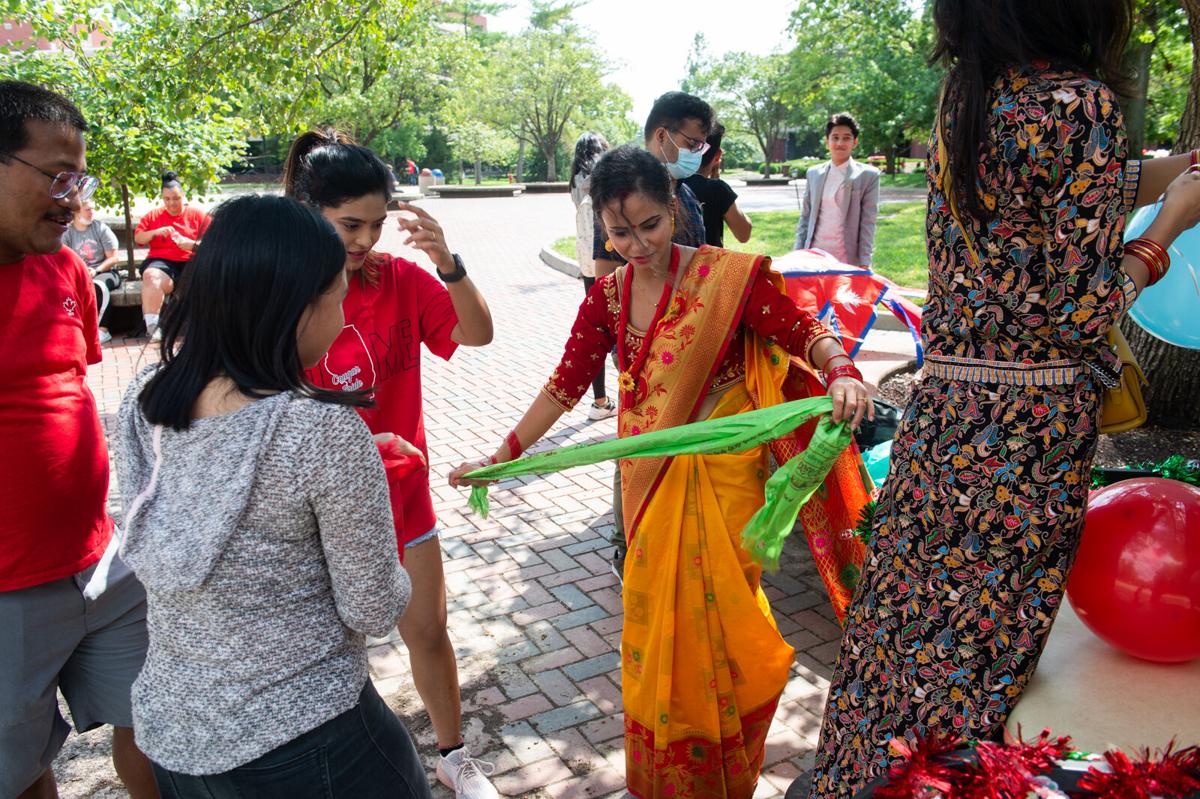 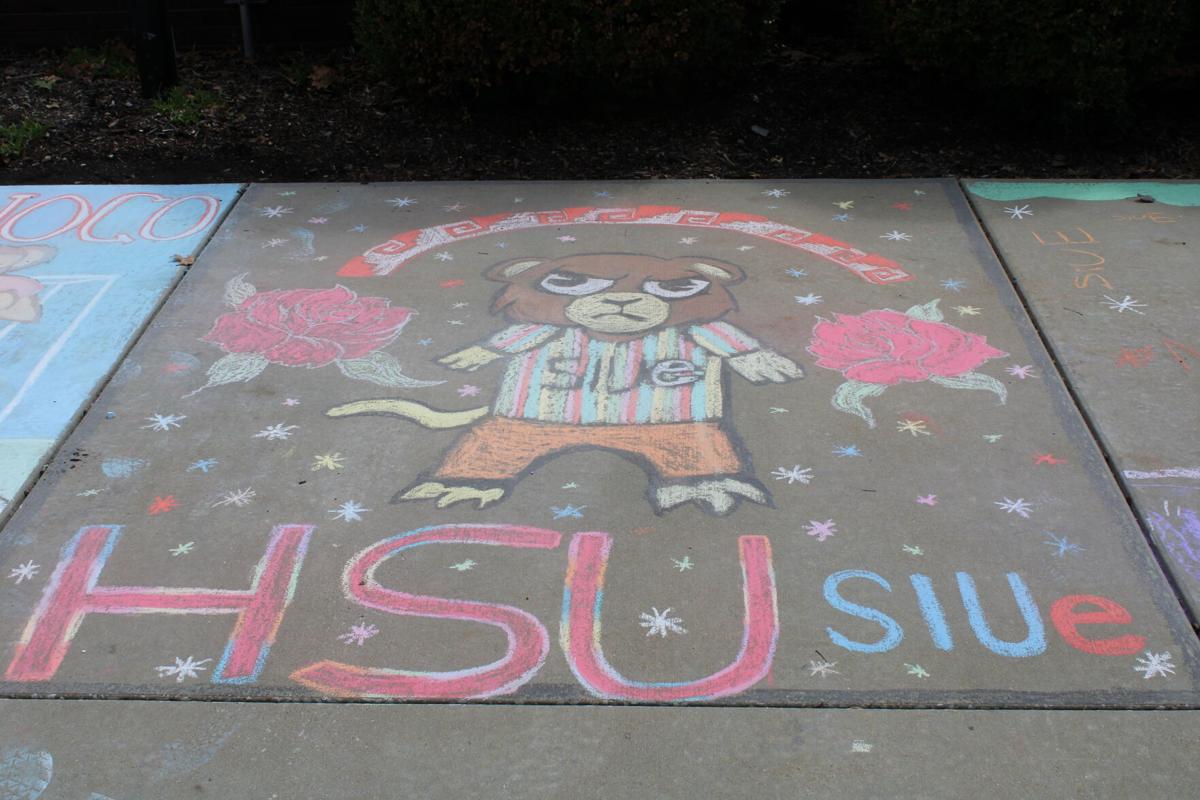 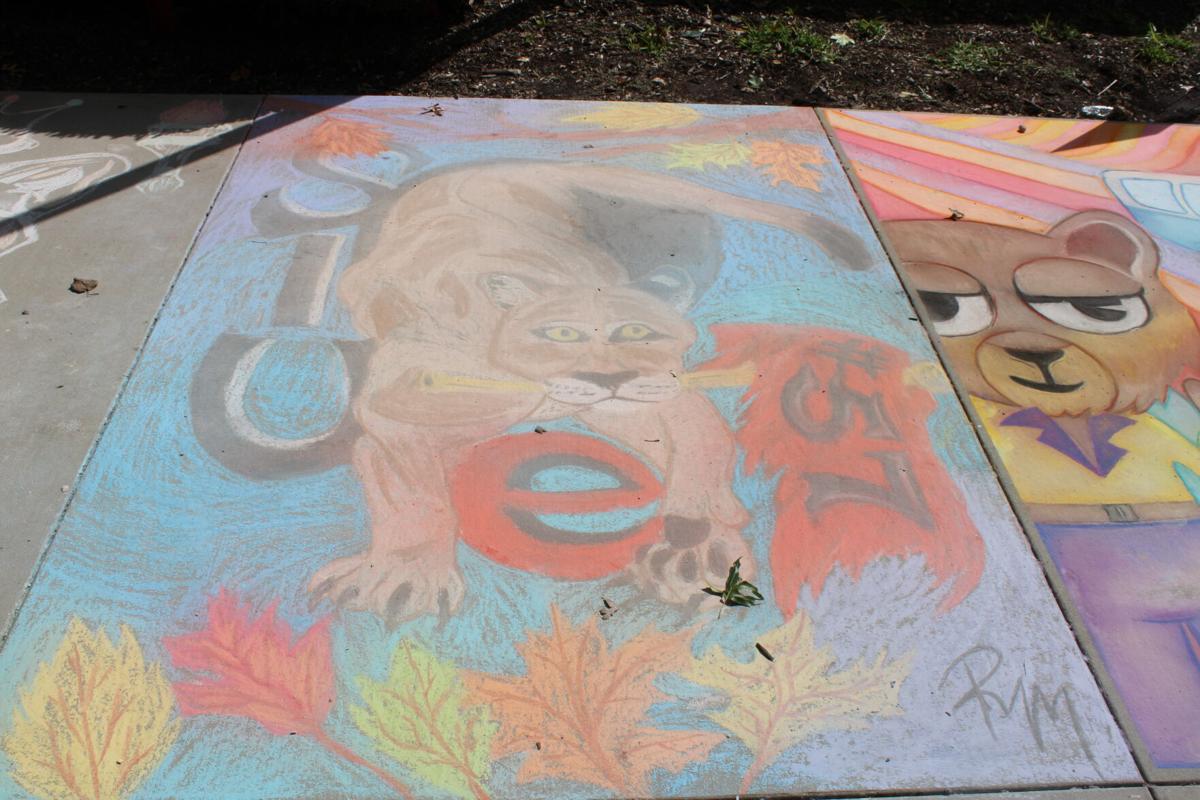 Homecoming 2021 is back in full swing with a week of events like the golf cart parade, bonfire, Homecoming Run and Alumni Hall of Fame induction.

A Homecoming tradition, the golf cart parade rolled out on Monday in the Quad. Personnel Administration graduate student Madeline Schurman of Rochester, Illinois, said there were 25 student organizations who took part in the parade, which was a large project that she started working on when she joined CAB.

“It was definitely a crazy process, but this event specifically, the golf cart parade, I knew that we had to have it because it’s a tradition. I know that it’s a favorite of the [student organizations] and the departments,” Schurman said.

Being a member of CAB, Schurman said she is involved in almost every other Homecoming event taking place throughout the week.

Nick Niemerg, the assistant director of constituent relations for the SIUE Foundation, said he would be attending many of the events and would be participating in the virtual 5k Homecoming run that’s being done until the end of the week.

Niemerg said the Homecoming Run  taking place at 9 a.m. on Saturday outside Birger Hall is a way to help get involved and give back to the SIUE community.

“We solicit sponsorships from local businesses to help defray the costs for the run so that more of the proceeds can go right into our scholarship fund. So we really want this week to be a community effort,” Niemerg said.

Niemerg said the primary concern when hosting events like the run for Homecoming week has been how they can make it safe for the community during a pandemic.

“I think we’ve done a great job of creating a safe environment for all of these events. The two big ones on Saturday are outdoors, so it’ll be a great way to still have an in-person event and still be able to have that social distance,” Niemerg said.

Niemerg said the event he’s looking forward to the most is the Alumni Hall of Fame induction ceremony at 6 p.m. on Thursday due to the nine inductees representing each academic unit on campus and what they’ve accomplished in their life.

“We have a world championship boxer as one of the inductees, we have a well-known sports broadcaster, we have a nursing alum who’s actually in Africa right now helping with COVID-19 research. This is the first year that a School of Pharmacy alum will be inducted into the Hall of Fame,” Niemberg said.

MacKenzie Randolph of Shipman, Illinois helps plan events like the Homecoming bonfire through her job as external affairs officer for student government. Randolph, a junior computer science major, said she sees the bonfire as a way to help students relax and get to know each other.

“I know since last year with COVID-19, we couldn’t have a bonfire and I’m sure a lot of people were disappointed with that, especially the freshman since that was their first year,” Randolph said.

For herself, Randolph said she is excited for the petting zoo that has been rescheduled for 11 a.m. to 2 p.m. Thursday, Sept. 23 on the Dunham lawn after rain forecasts cancelled the first planned date of Tuesday.

Randolph said she hopes this week will be a success, especially after the cancellation of all events last year.

“I’m just hoping that everybody has a really good time this year to enjoy themselves and take a break from school because that’s really the most important [thing] — to think about yourself and have fun and meet new people,” Randolph said.

For more information about the upcoming events, visit the SIUE Homecoming website.