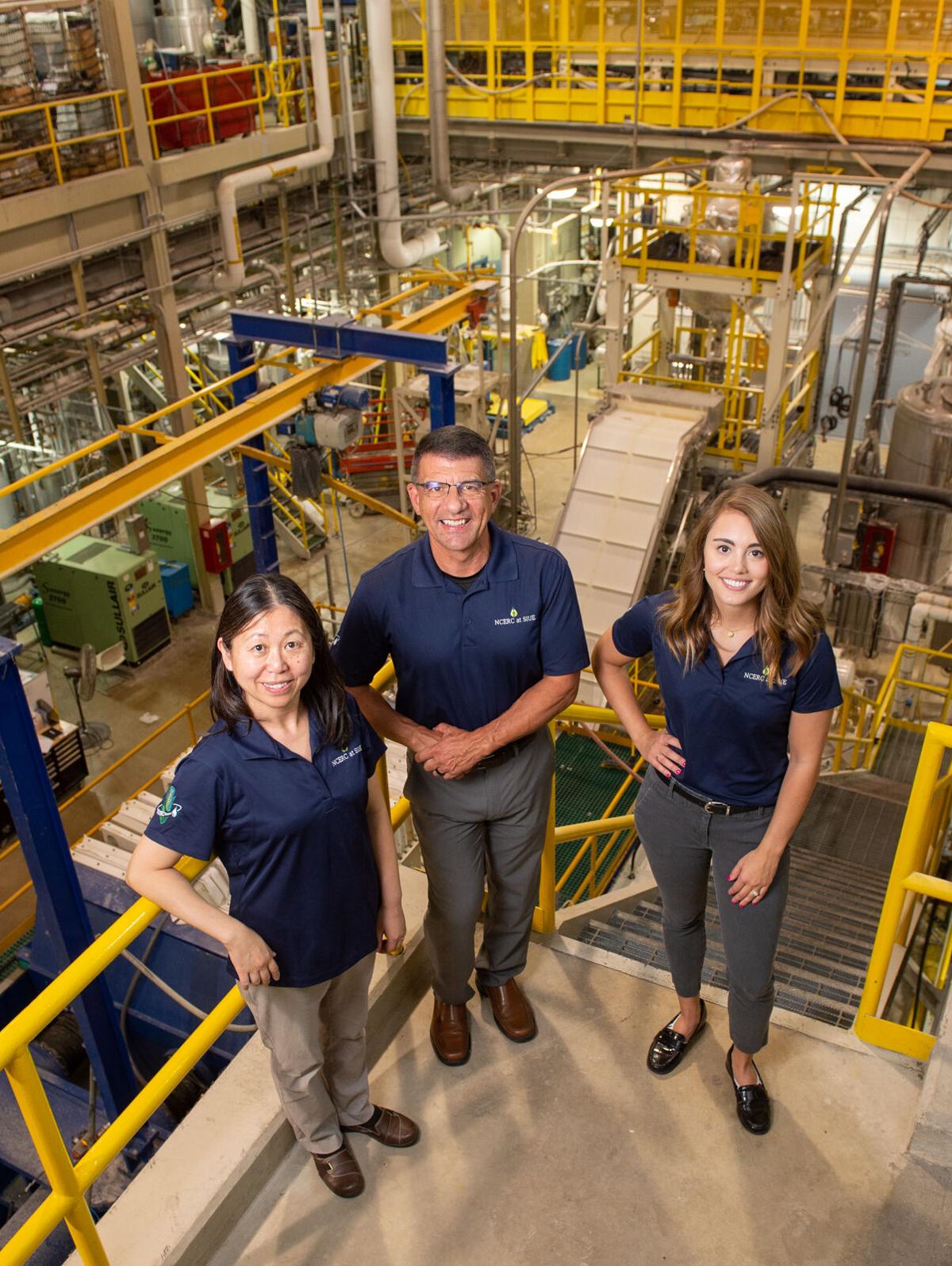 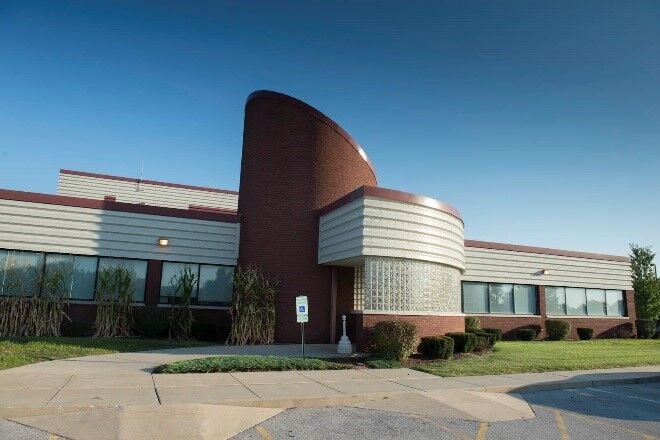 An outside view of the NCERC's building. 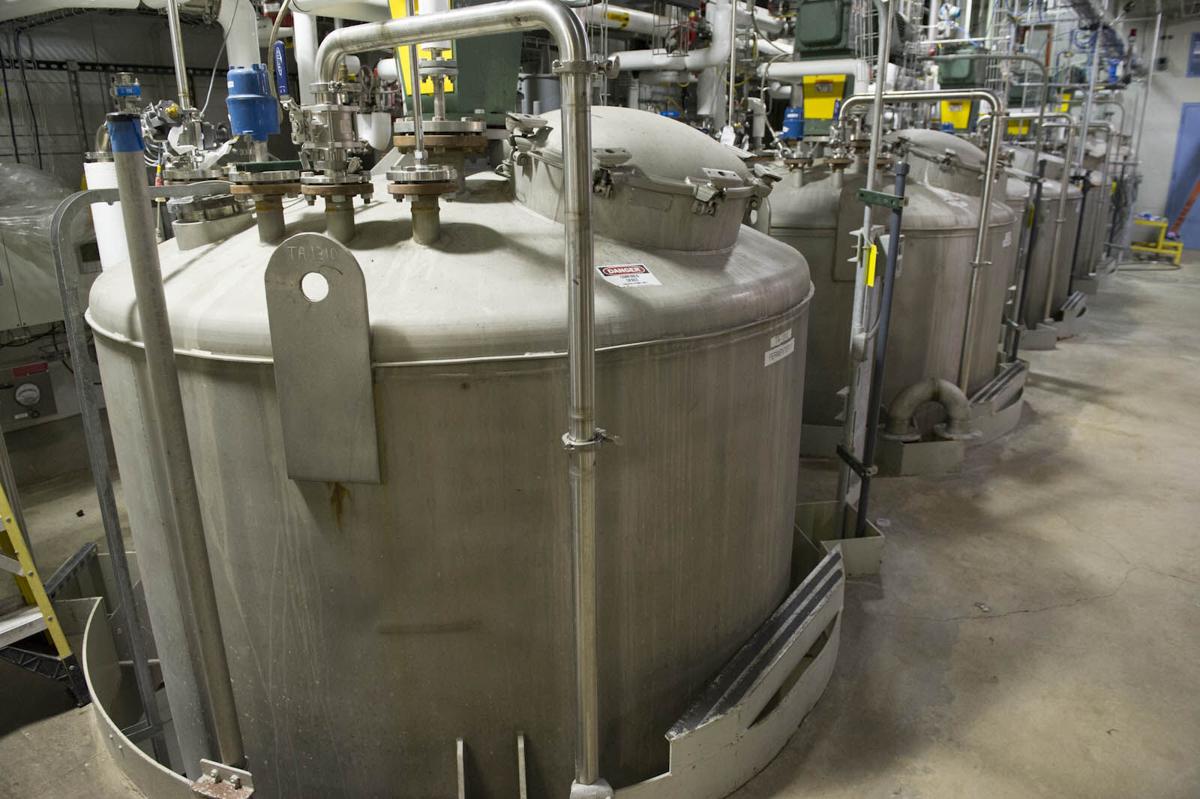 "Fermentation Alley'' in NCERC's Pilot Plant. Each fermenter is 22,000 L and allows us to pilot biotechnology R&D projects before they hit commercial scale.

An outside view of the NCERC's building.

"Fermentation Alley'' in NCERC's Pilot Plant. Each fermenter is 22,000 L and allows us to pilot biotechnology R&D projects before they hit commercial scale.

The National Corn-to-Ethanol Research Center provides research spaces for private companies to “refine and scale” their biofuels and offers job opportunities for students, now and in the future. They also educate people about the importance of creating bio renewables in the biotechnology space.

It is not only private companies that use the research center, though. Farmers’ associations such as the Illinois Corn Grower Association often work with the staff at the research center to find uses for agricultural residues. Government labs, such as the U.S. Department of Energy, will also use the research facilities at NCERC. Jackie Hayes, director of business development and client relations, said her role in the company is to educate people about the importance of ethanol and what role it plays, as well as the politics surrounding it.  Hayes also said the center is a place of education and work.

John Caupert, the executive director of NCERC,  said that since 2014 nearly 350 students have worked at the research facility and 100 percent of those students have gone directly from the center to a full-time employer.

There are typically only two or three fellowship positions offered a year, and applications will be opening soon for upcoming positions at NCERC.

Senior biological science major Krystin Polhemus from Peoria, Illinois, has worked at NCERC since December 2020. She describes herself as a ‘collective assistant’.

Hayes encouraged anyone to work at the center, not just STEM majors. They will often hire marketing majors or mass communication majors to assist with the administrative side. Hayes said that it is a good job for anyone interested in caring about the earth.

The National Corn-to-Ethanol Research Center has been a part of the SIUE campus since 2003. NCERC is a research center where private companies have the ability to test their biotechnology products in vastly different-sized fermentation tanks.

NCERC offers fermentation vessels from as small as 5 liters all the way to vessels that can hold 22,000 liters. Hayes said the reason that companies would come to the center to work on their projects is because of the resources available.

According to Hayes, when companies plan to take their biotechnology into the private sector, they use NCERC to run pilot demonstrations or demonstration scale work. The largest facility in the center is called the Pilot Plant which contains “Fermentation Alley.” The Alley earned its name from the fact that it holds the four largest fermentation tanks in the building.