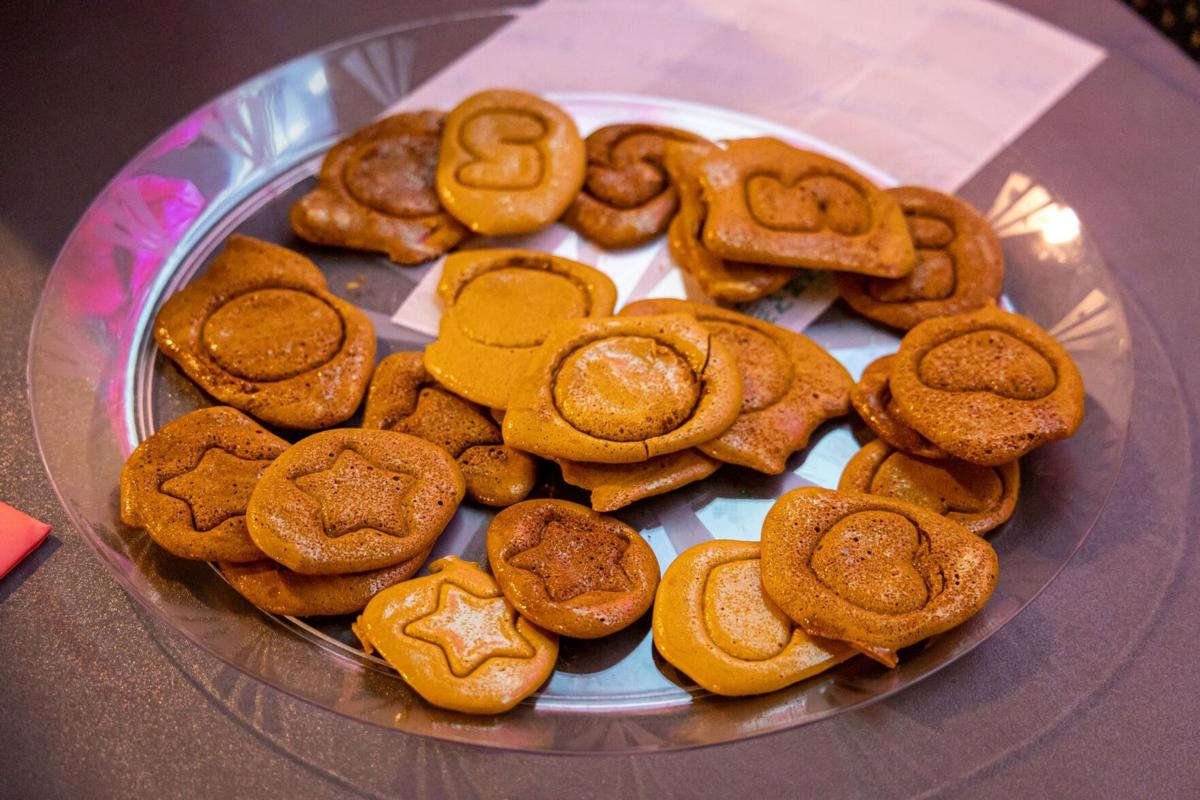 Dalgona cookies, a South Korean street food were used at the Evergreen Hall event to simulate the game where these cookies were featured in Squid Game. 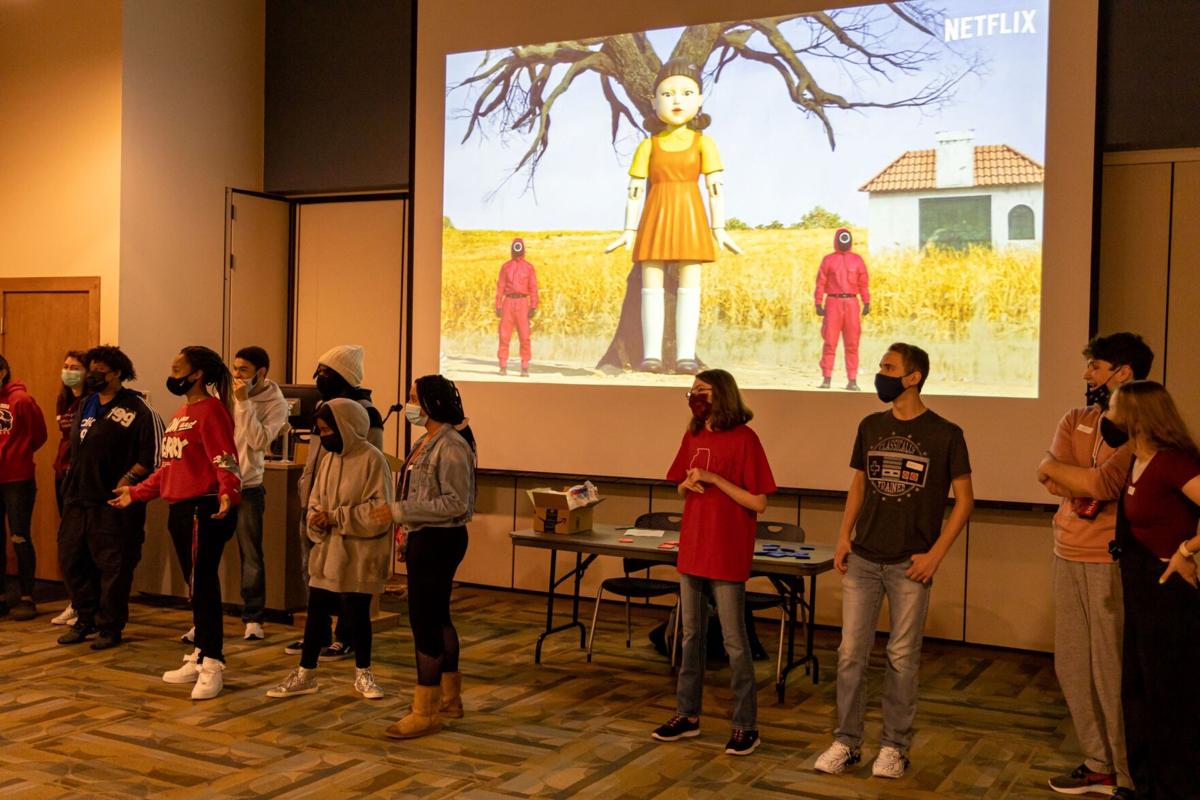 Dalgona cookies, a South Korean street food were used at the Evergreen Hall event to simulate the game where these cookies were featured in Squid Game.

Inspired by the popular show “Squid Game,” Evergreen Hall hosted Squid Game for students with games from the show, as well as safer alternatives.

Michael French, a junior computer science major from Danville, Illinois, is the resident assistant who came up with the idea to have the games. He said he saw something similar on social media and thought it would be a cool idea for a social event, so he mentioned it to Aaron Batiste, Evergreen community director.

“I mentioned that I was thinking about doing it to Aaron and then he kind of took over, which I was kind of happy about because I don’t have much budget for my own events,” French said. “But Aaron has a much larger budget and there’s a lot of stuff you have to get.”

French said chips and candy were offered as prizes.

“If you lose the game then you’re out of the entire competition, and then for every person that loses more candy is put into the final prize,” French said.

Batiste said the game consisted of seven games including the card throwing games and cookie-related games from the show, but some of the more dangerous games were tweaked. French said in place of the final game, he had a mix of rock, paper, scissors and tag.

“It’s a real game in Korea and it’s a very physical game. So we obviously don’t want residents pushing each other, so we decided to tweak it to something that involves a lot less physicality,” French said.

Batiste said they ordered costumes to make the games more realistic, and wanted to tie in an educational component.

Batiste also said he and French designed invitation cards similar to those from the show.

“I ended up creating a voicemail through Google Voice and I was able to download this text-to-voice type thing and try to make it as real as possible, so to speak. You can actually call and it’ll actually ring and it will actually tell you about the event,” Batiste said.

Batiste said they try to cater events to students, which is why the event came about.

“Anytime we get word from our students about, ‘Hey, you know this will be fun,’ or, ‘Maybe we can do this,’ we always try to make sure that we cater all of our events and everything that we do to the students’ needs,” Batiste said.

Emily Dion, a sophomore computer science major from Newton, Illinois, said she and her roommates attended the games because they watched the show and thought it would be fun to participate.

Brenen Seward, a sophomore CMIS major from Canton, Illinois, said he thought having Squid Game as a social event was a great idea.

“I love the show, and I love the idea of actually competing in these games. It’ll be a different experience than just watching it,” Steward said.

Sydney Witherspoon, a freshman undeclared major from St. Louis, also said she was excited to have a different experience than just watching the games on TV.

“It’s quick thinking, that’s the main thing. As long as you stay calm and think fast, I think it should be good,” Witherspoon said.

Adriana Akers, a freshman computer science major from Springfield, Illinois, said she liked that the event was inspired by a current pop culture hit. She said she is halfway through the show.

“I like how it kind of critiques capitalism a little bit. I know South Korea has different laws, especially when it comes to debt, and that once you get into debt you can’t go to banks, you can only go to the loan sharks,” Akers said.