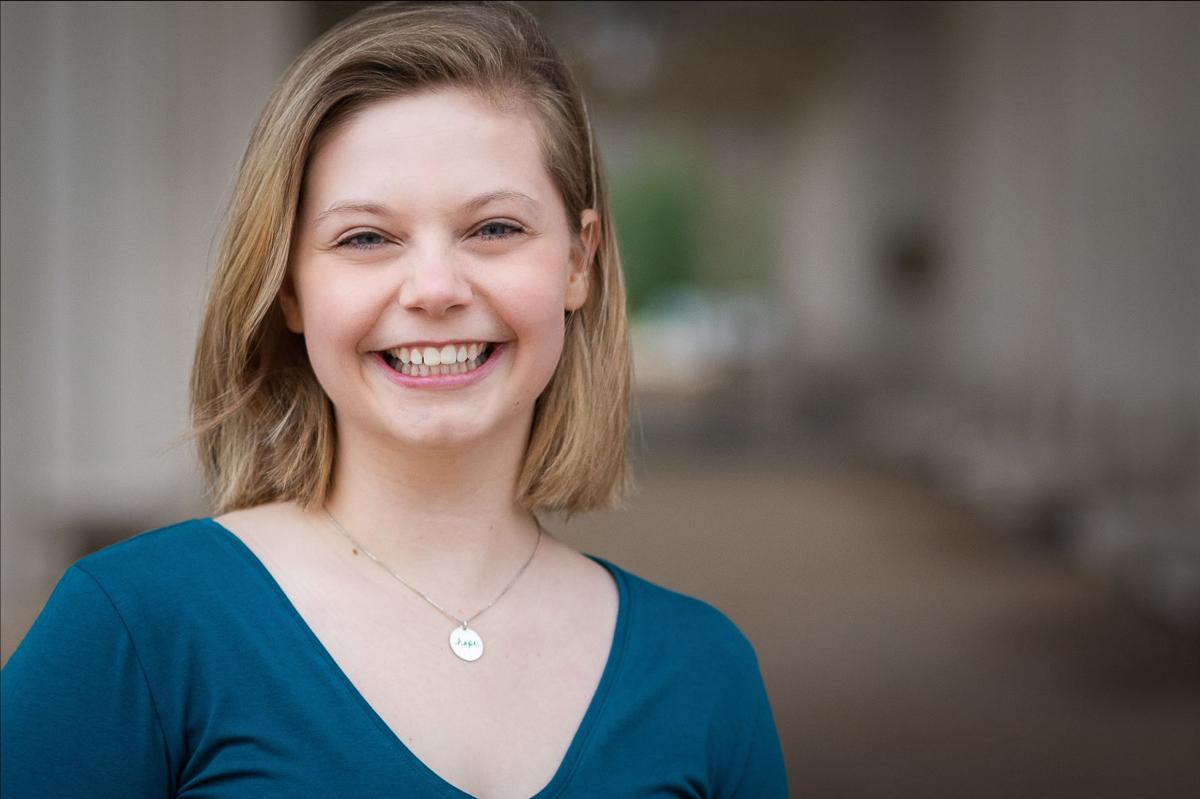 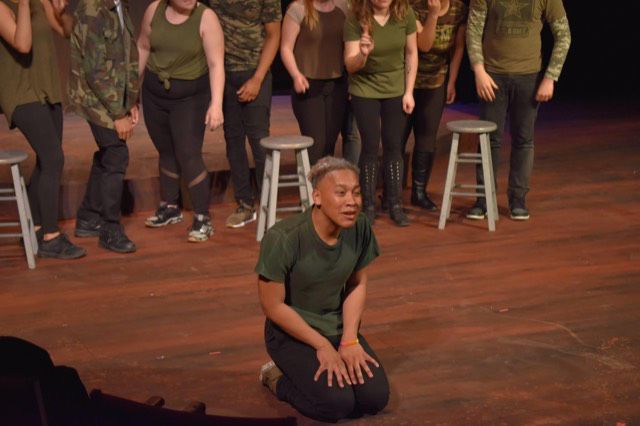 Senior performance major Joe Simpson of Chicago reflects on his time at SIUE. 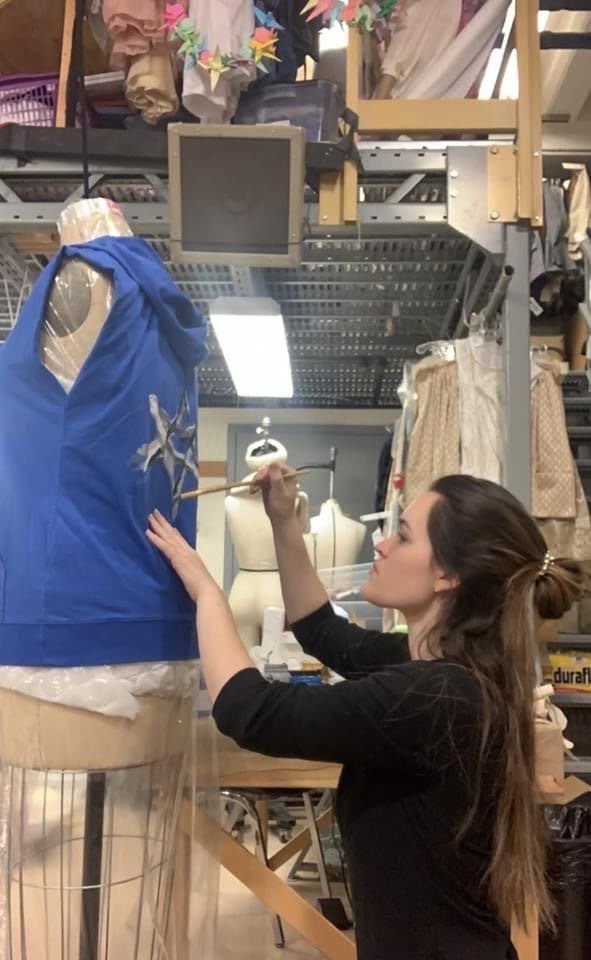 Senior performance major Joe Simpson of Chicago reflects on his time at SIUE.

Due to the pandemic's impact, many graduates now face an uncertain future. Theater and dance majors are no exception.

Practices and preparations for the upcoming season have been canceled, along with prospective jobs for seniors entering their job fields.

“They had to cancel their whole season,” Lantsberger said. “The opportunities have drastically changed. There’s really not anything to do in the field currently.”

Once the pandemic is over, Lantsberger said she has plans to build up her resume and get right back into the field.

Graduating senior Joe Simpson, of Chicago, said he plans on starting at a theater company and doing commercial work when opportunities rise up again.

“I want to work my way up to hopefully doing TV spots,” Simpson said. “I want to go to California and make my way out there.”

The graduating tech and design side of SIUE’s theater and dance program have also seen opportunities go away because of the pandemic. According to senior theater design major Laila Alvarado, of St. Louis, she had jobs lined up to work as a costume dresser for local companies, most of which were canceled.

“I was also going to have my first professional design opportunity as a costume and set designer for Upstream Theater [in St. Louis],” Alvarado said. “That got postponed until the fall.”

Despite the cancellations, Lantsberger, Simpson and Alvarado still hold hope for the future. The sudden change of plans COVID-19 impacted on these theater and dance seniors’ careers cannot override the years and experiences with SIUE they have used to build up their resumes and put them back to work.

According to Lantsberger, her senior project consisted of directing a full show.

“It is called ‘The Trail to Oregon!’,” Lantsberger said. “It’s a comedic musical produced by Team StarKid. We started in January and our show was actually supposed to go on the week after spring break. As of now, it is postponed. We’re still gonna try to put it on when things calm down.”

Simpson said he was supposed to work on costuming for Lantsberger’s senior project.

“I’ve gotten to know a lot of people in the theater community,” Simpson said. “Not only in the SIUE community, but also in Chicago. I’ve also met people making their living in California. My fraternity, Delta Lambda Phi, has let me meet some amazing people and given me the chance to travel.”

At SIUE, along with gaining design scholarships, Alvarado was able to costume and set design for school productions, while making connections across the St. Louis area and working outside of the university.

“Getting to work in St. Louis has been the most helpful thing,” Alvarado said. “I had my first job at Upstream and met one of the actors there; they got me my second job working somewhere else.”