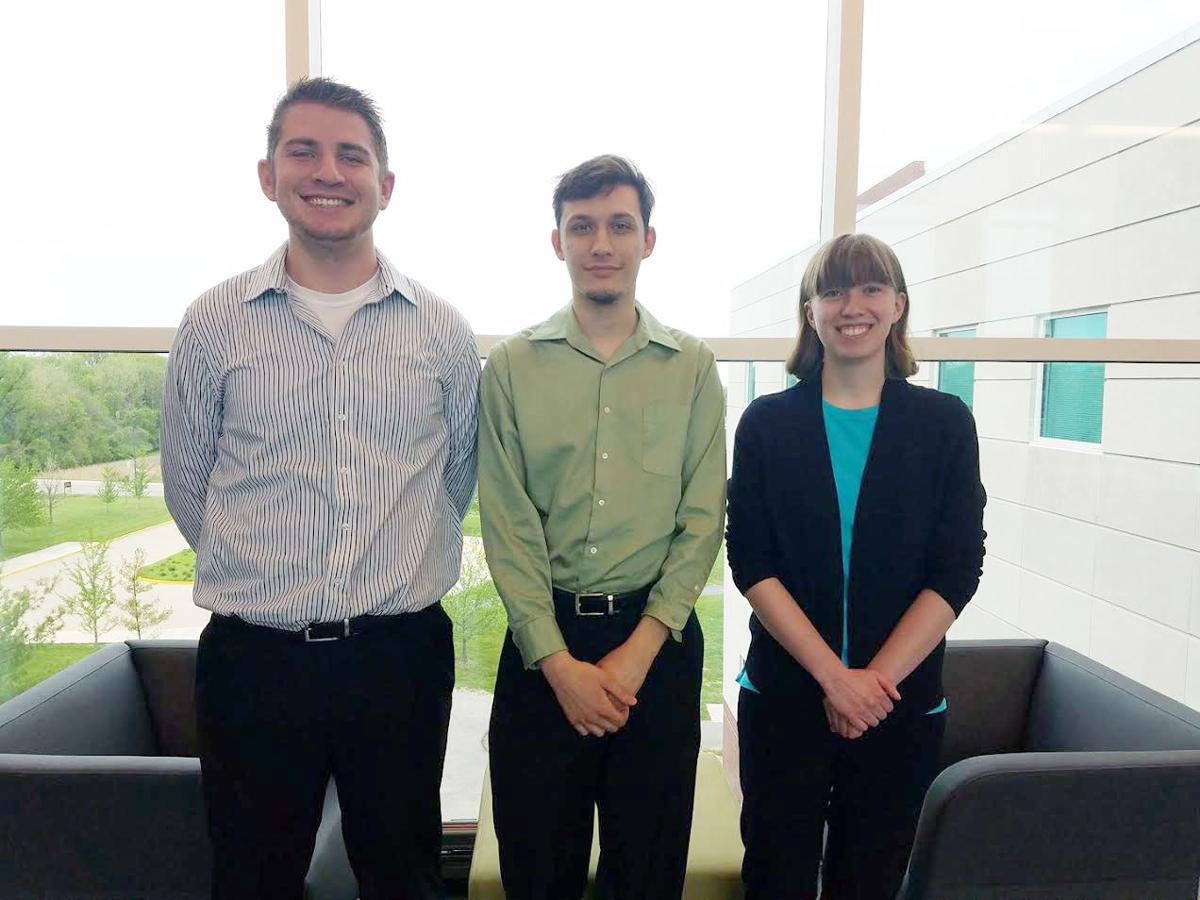 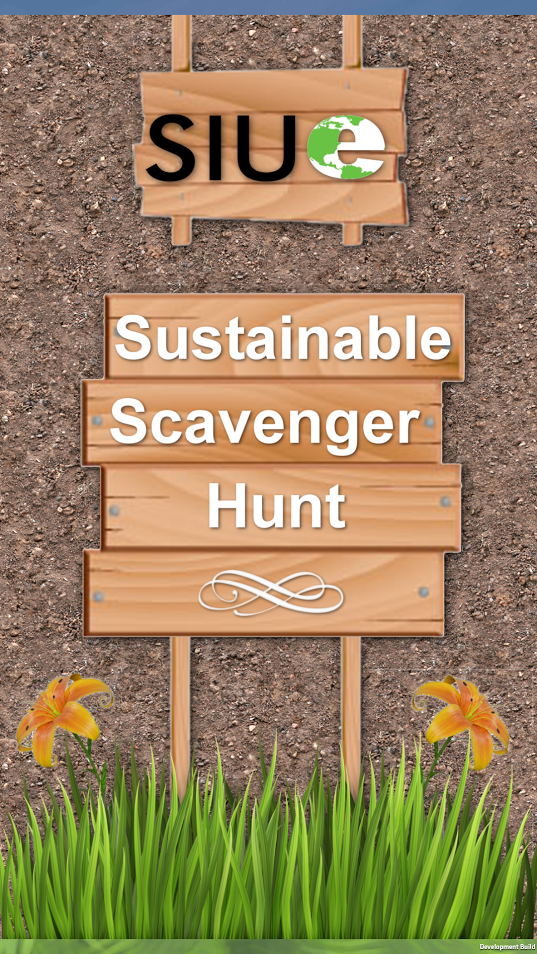 A new app is now available for Android users who want to learn a little more about sustainability at SIUE.

According to one of the developers of the app, computer science alum Stephen Russell, of Edwardsville, the purpose was to help a professor make one of her assignments “a lot more fun with a lot less paperwork.”

According to Ray, Frey-Spurlock has her classes participate in a scavenger hunt each semester to find these points, and now with the development of the app, she can keep track of the students’ work.

“Whenever [students] log in, they can go around campus, and depending on what Connie put onto her website that we created, they have to go around to each of those points and essentially check in. As the student does that, she can check the progress of it,” Ray said.

The way the application works, Ray said, was inspired by last summer’s hit phone game “Pokémon Go,” and gives professors proof that their students are participating in the assignment.

“At the beginning of this, Pokémon Go was still really popular, so that’s kind of where we got the idea off of,” Ray said.

However, this app is not only useful in the classroom setting, but also for members of the SIUE community and visitors to learn about the campus.

“They can just use the app to sort of navigate and find out what we’re doing in terms of sustainability on campus,” Frey-Spurlock said. “A lot of our staff and faculty don’t know much about our own campus because we walk, just like students do, with our heads down in our phones, and we don’t pay attention to things like that.”

Due to technical limitations, according to Frey-Spurlock, the app only covers the area of campus, but it includes a couple points on the edges of campus.

“Bohm Woods is on the map and the Watershed Nature Center is also on the map because they’re so close,” Frey-Spurlock said.

Other limitations the team ran into had to do with making the app available for Apple users.

The team created an Apple version of the app, Russell said, but the fees associated with maintaining the app on the market were too high.

As far as updates to the application goes, both Russell and Ray said it is unknown if it will happen in the future because they are not required to maintain the project after graduation. However, the potential exists for an update down the road if someone wanted to take on the task.

“I know in senior projects, that happens all the time,” Russell said. “We had a group updating one of the previous group’s projects, so we’re hoping the same could happen and they could just ask us for the code and we’d be glad to have them update it.”

Frey-Spurlock said she believes this app will help everyone reconnect and appreciate the value of the SIUE campus more.

Russell said he hopes students appreciate the presentation of the revamped assignment.

“I really hope that they enjoy that this is on their phones now and they’re not filling out paperwork. Instead, they’re just walking around and they get the feel from “Pokémon Go” … just with learning,” Russell said. 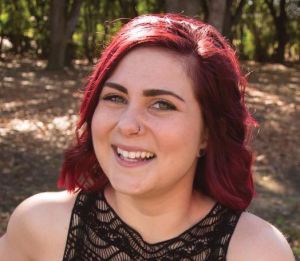 These students digitize professor’s assignment, creates 'Pokémon Go'-inspired app makes teacher happy with their skills and new idea development like this is so beautiful. I read from merchantcircle.com/customwriting-wilmington-de about these ideas and this helps a lot to us while learning.

All you need is an amount of inspiration to create something. These are all brain games who think well gets good outcome. Even the people who are best professional resume writers do their work by taking some inspiration.