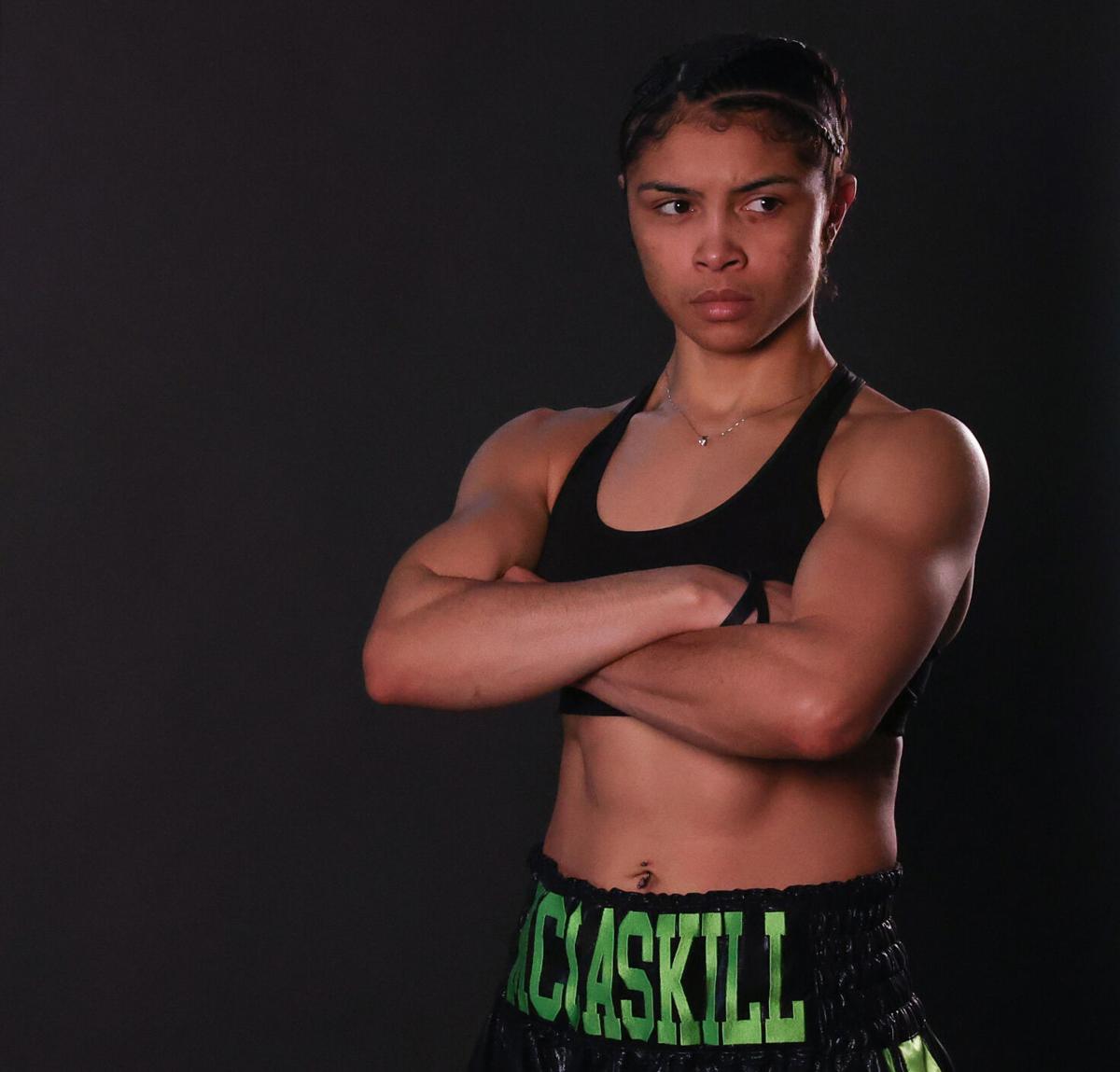 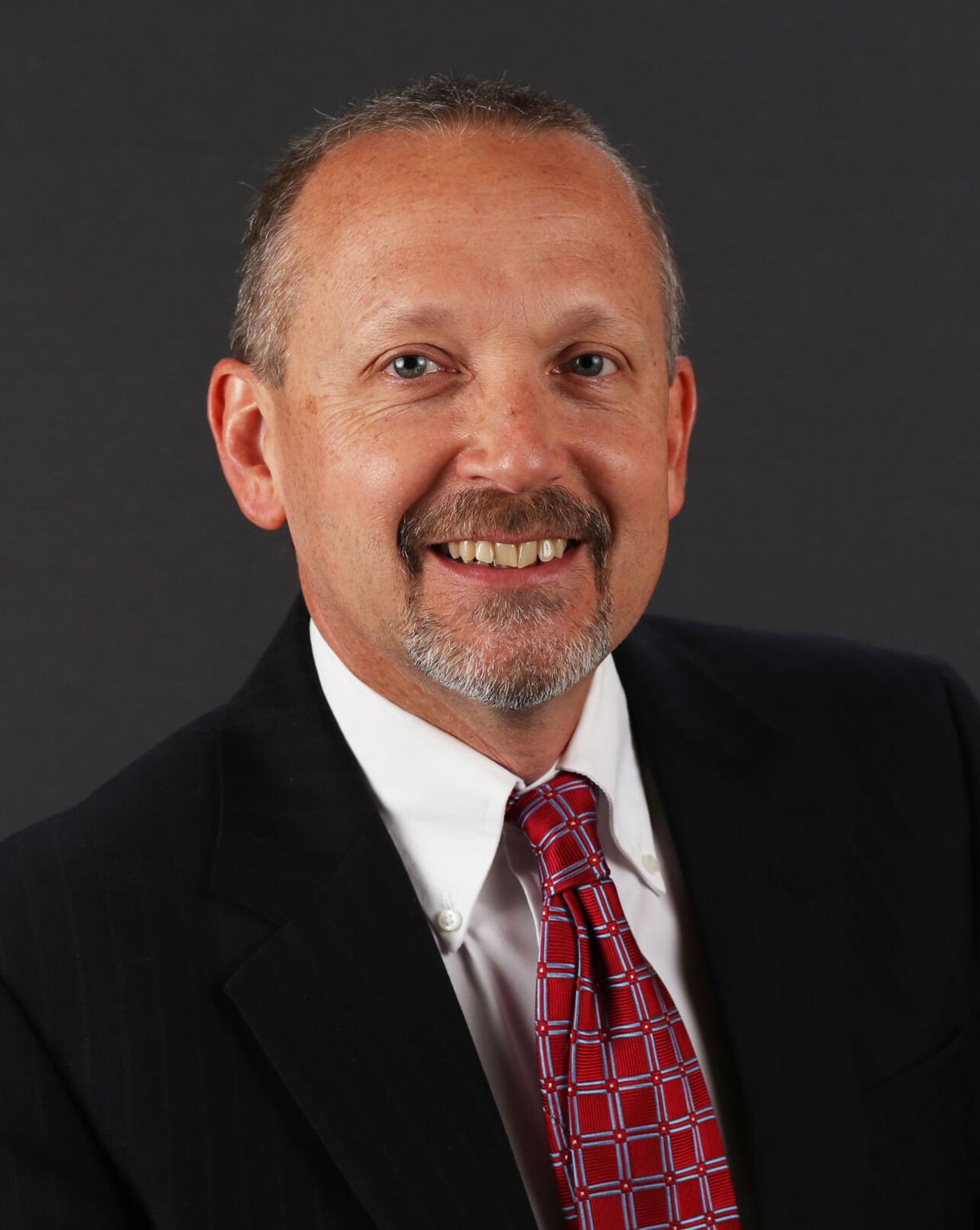 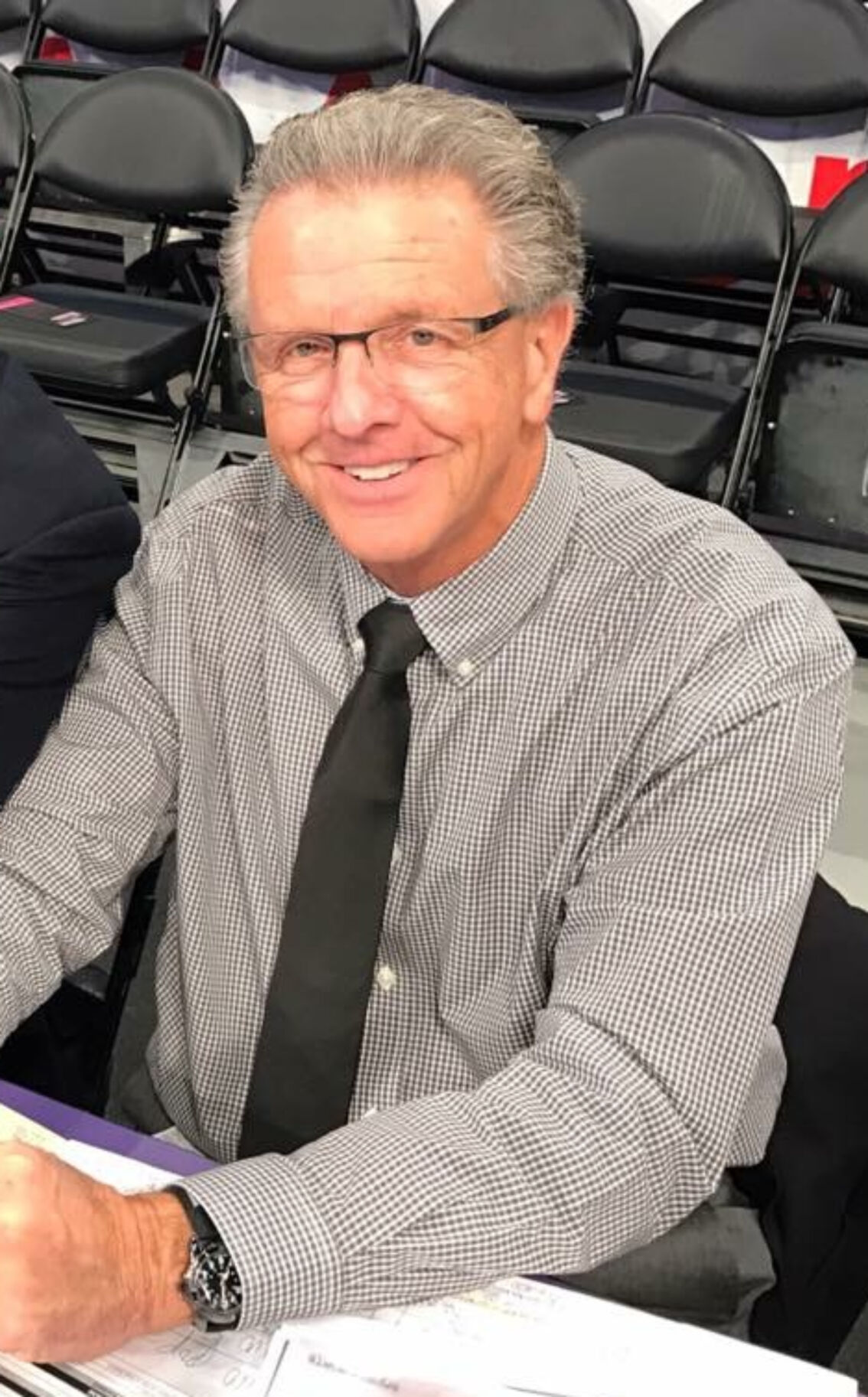 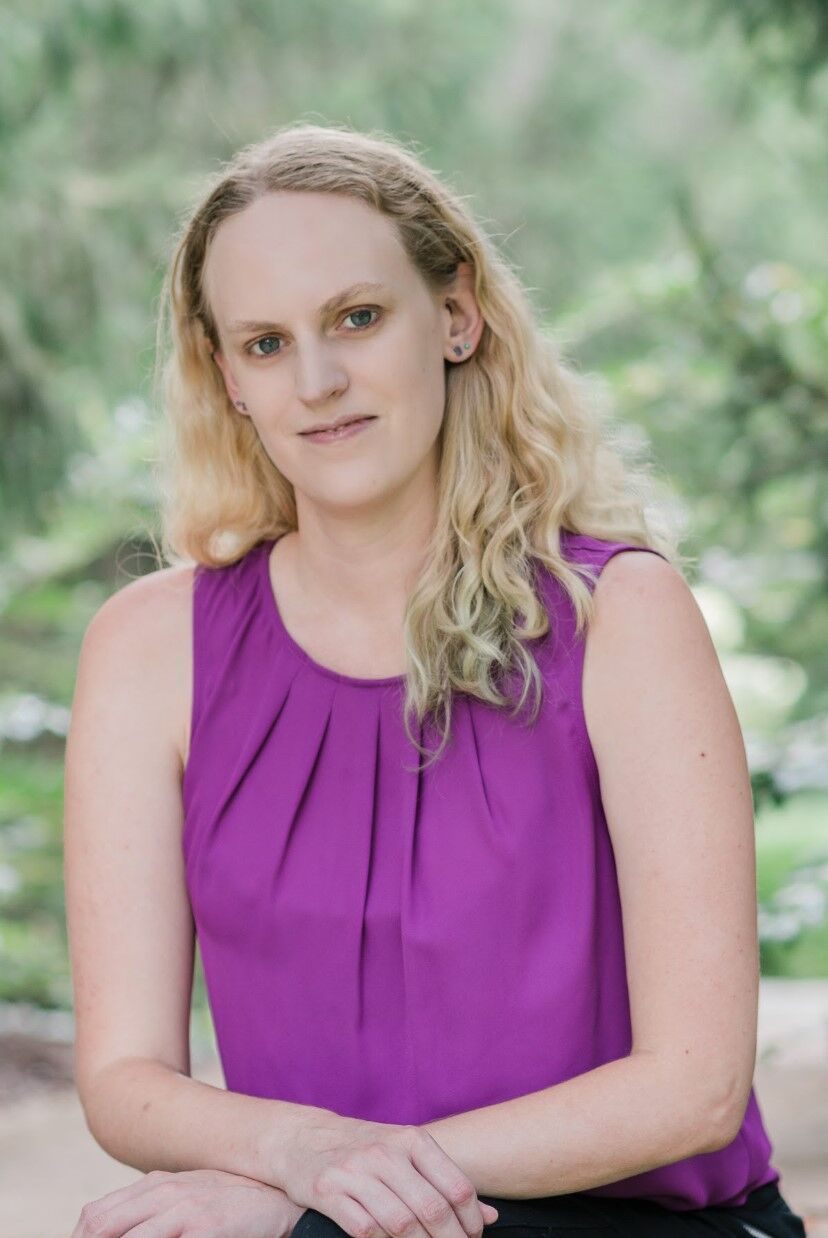 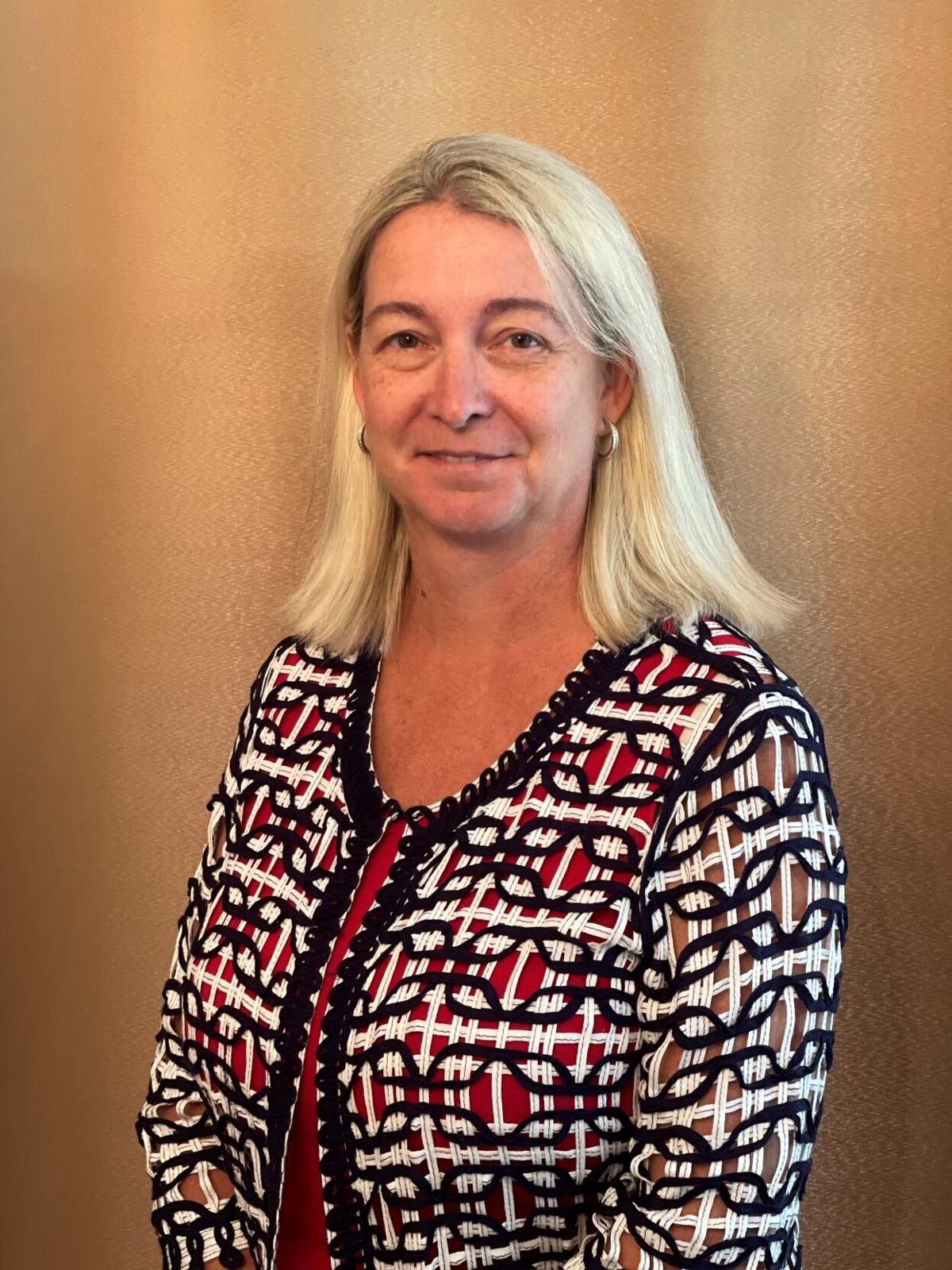 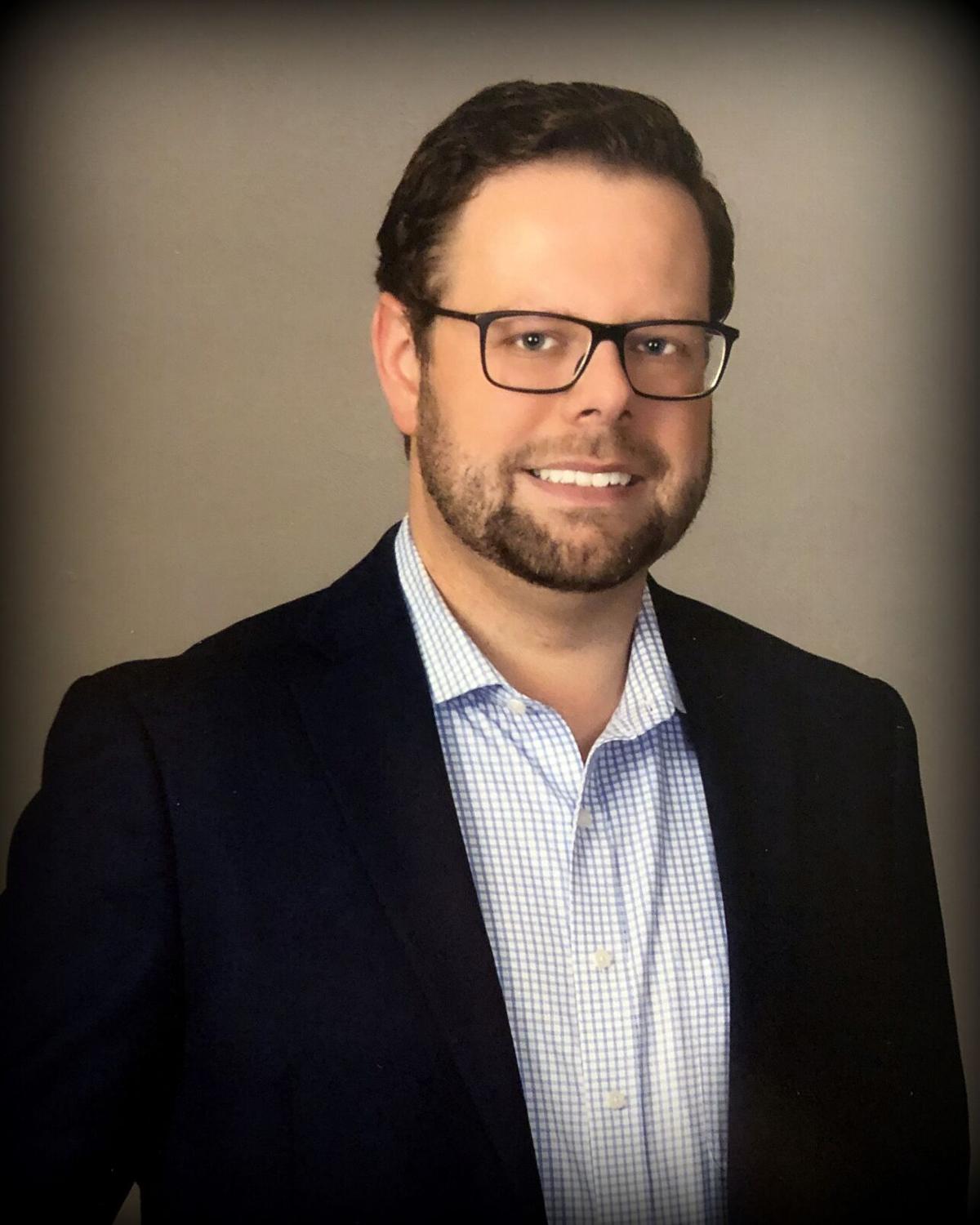 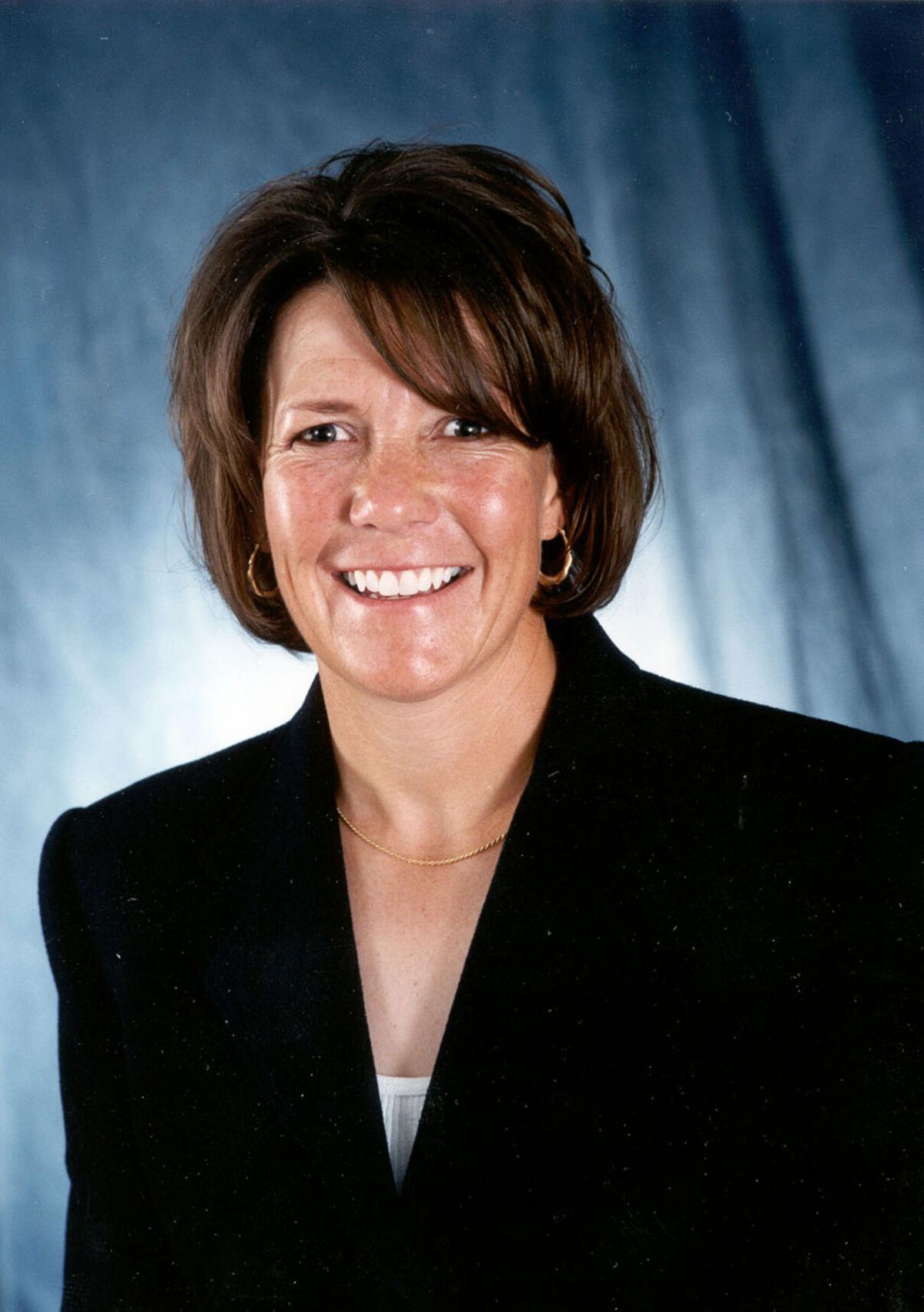 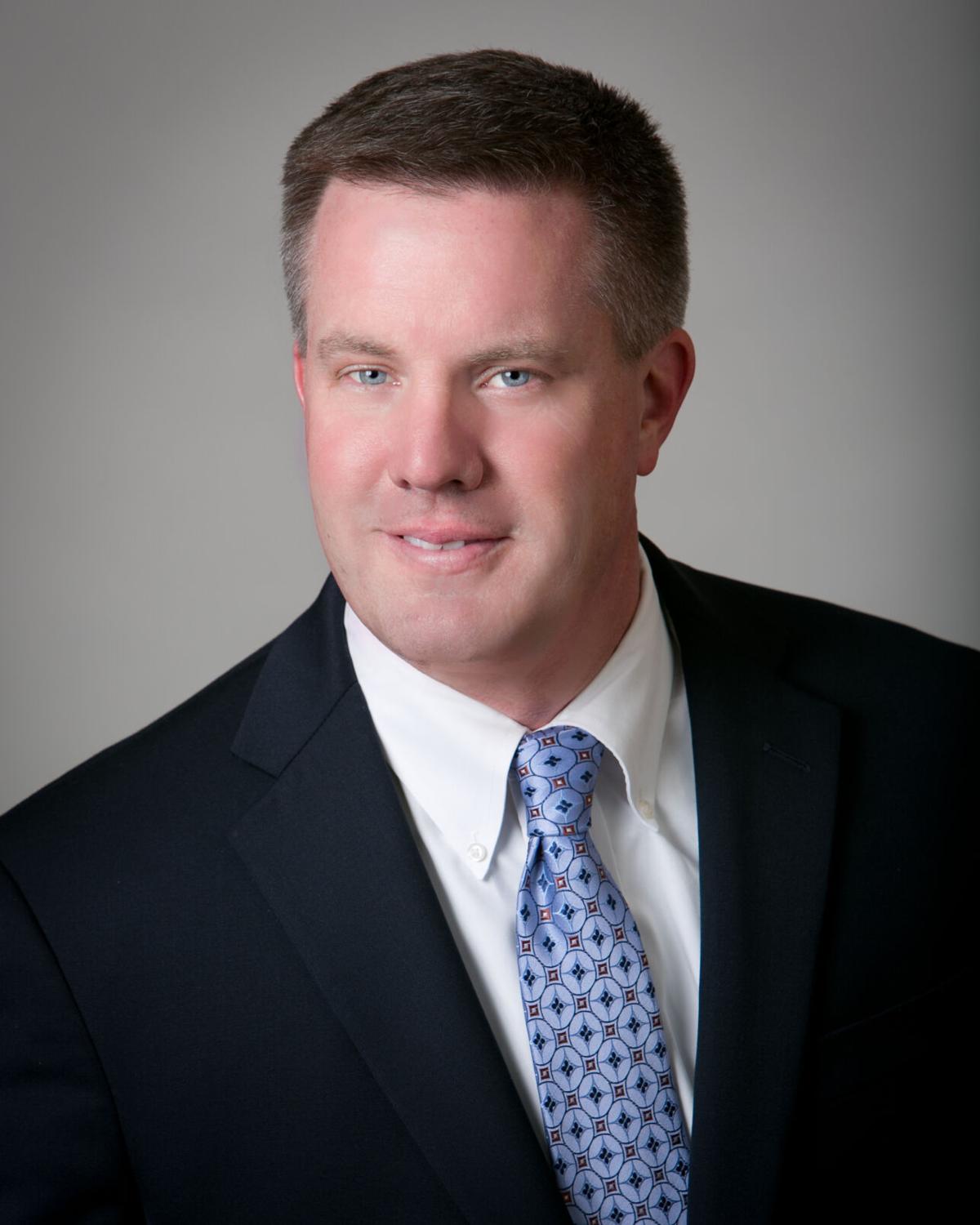 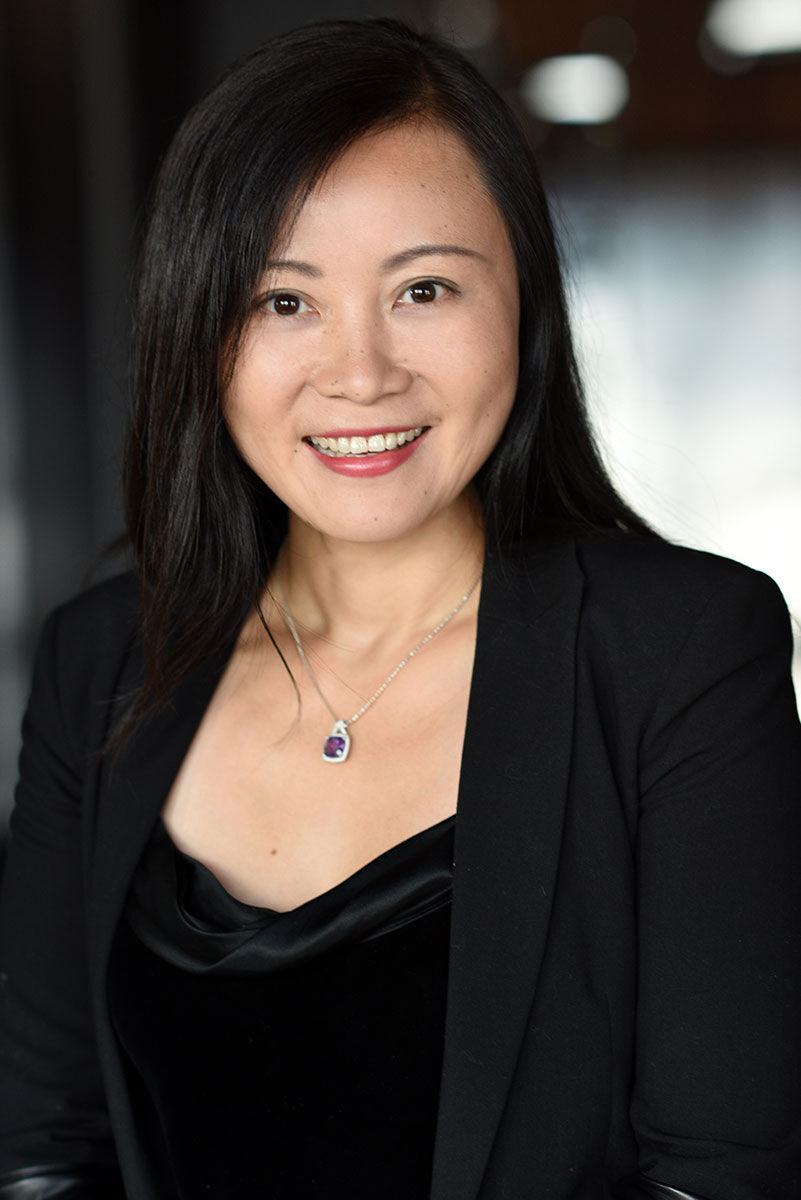 Editor's Note: The Alestle was unable to get in touch with Kim Gidley, Michael Marchal and Sherri Wu at the time of this publication.

He graduated in 1982 with a Bachelor of Science in biological science and again with a Dental degree in 1986 through the School of Dental Medicine. He has held a private dental practice in Salem, Ill. since his graduation. Barnfield said the one thing he wasn’t prepared for when entering into his career was the impact someone could have on a patient.

“When you’re in school, you’re concerned about meeting requirements so you can graduate and you’re concerned about finding out what’s going to be on the national boards so you can pass and get a license. You kind of have tunnel vision, but then when you get out in the real world and you do some things for folks, whether it’s helping them get a smile back or helping them improve their function or get them out of pain — the first time that someone really got emotional over that, it surprised [me],” Barnfield said.

Barnfield said these are the moments he falls back on whenever he’s having a bad day and the comments from his patients stick with him.

“I know one time I had just extracted a tooth on a lady and my daughter, who was probably 14 at the time, was walking through the office right at the time [the lady] had said ‘You rock,’ to me,” Barnfield said. “It’s just something small like that, but those things make your day and I said, ‘Just a second.’ I called my daughter back. I said, ‘Tell her what you just told me’ … I wasn’t really prepared for the gratification you get from helping someone like that.”

Land is in his 19th season as play-by-play announcer for the San Antonio Spurs. He has worked in both radio and television. He said he always knew he wanted to do something with sports announcing and he left college with that goal in mind. He said he started at the top when applying for positions, but that working in smaller markets allowed him to be more well-rounded.

“I think people should have lofty goals and shoot for the stars and look at it as ‘I want to start high up the food chain as I possibly can.,’” Land said.

Land said he found speech classes an important aspect of preparing for the workforce. He said learning to get in front of people to speak and to be comfortable with expressing yourself will benefit whatever career path is chosen. However, he said he found internships the most valuable aspect. Land graduated in 1973 with a Bachelor of Arts in mass communications.

“[I] would encourage people to intern in as many different operations as they can, whether they're getting paid, a credit or not, because, again, that pushes you into the real world and [to] find out what the position is like. You make the network contacts, you never know where those will pay off,” Land said.

Malson retired before the age of 50 twice, once in 2014 from the World Acceptance Corporation, where she served as senior vice president, chief financial officer and treasurer, and the other in 2019 after holding the position of chief financial officer of Nicholas Financial Inc. She learned that volunteering during her time at SIUE paid off later.

“I was glad that I had done a lot of volunteering and just worked with other groups that weren't necessarily business related,” Malson said. “It just kind of helps to give you a different perspective of what's going on. When you're in college, having a lot of volunteer work, or any kind of community work on your resume shows that you kind of see the big picture, and I think it helps you get your first job.”

Malson said students should network through job fairs, clubs or other ways and it is important to show that they are well-rounded.

“Use the network that you've created [and] put out as many resumes as you possibly can. Make sure that your resume shows that you've done well in school but you've done some volunteer work, you've been involved,” Malson said.

Malson graduated in 1993, earning a Bachelor of Science in accountancy from the School of Business.

A professional boxer, McCaskill is the undisputed welterweight champion of the world in women’s boxing according to the World Boxing Association. She graduated with a Bachelor of Arts in mass communications in 2006 and was working for an advertising agency when she first took up boxing. Something she learned at SIUE was to be prepared for anything and always.

“You don't want to be that person that's not prepared or the person that drops the ball and I think the more you think ahead about the decisions that you make and the more you prepare, you know your day, or your choices,” McCaskill said. “I feel like you're going to come out on top no matter what happens.”

McCaskill said that minoring in theater helped her to learn to be more well-rounded and understand team work.

“Being able to put yourself in a position to say, ‘Hey, let me know what I can do to help because I can do anything.,” McCaskill said. “It was a … self taught moment in school … you just dive in, because everybody's helping. I think that was really good to see everybody doing something and everybody pitching in and really making an effort.”

Moore currently works in Nairobi, Kenya as a Public Health Institute/CDC Global Strategic Information fellow at the Center for Global Health, Division of Global HIV/AIDS and TB, in the U.S. Centers for Disease Control and Prevention Country Office in Nairobi, Kenya.

She graduated in 2004 with a Bachelor of Science Nursing through SIUE’s accelerated nursing degree. She has also received a Master of Public Health from Washington University in St. Louis and a Bachelor of Arts in health and society with a Spanish minor at Beloit College.

Moore said her biggest advice for students is to keep an open mind with their career and not be afraid to take opportunities when they arise.

“When I started in my first nursing job, I wasn’t really looking to [become] a neuro nurse, neuro or surgical, which is a challenging specialty and it wasn’t exactly where I could be to even start my career in, but I kind of had a good relationship with the manager and my colleagues on the floor,” Moore said. “So, even though it’s not where I thought I would end up starting my career, I just took a chance on that unit and that job and it ended up working out really well.”

Sandusky is currently the president of the Illinois Pharmacists Association and director of pharmacy at Harrisburg Medical Center in Harrisburg, Illinois and graduated in 2012 with a Doctor of Pharmacy. He said the biggest thing he’s picked up since entering his field is that it’s a continual learning process.

“In pharmacy school they give us the roadmap and the building blocks for our careers, but it’s up to us to continue on with that and it’s a never-ending process to keep learning and improving ourselves professionally and clinically and developmentally,” Sandusky said.

Sandusky also said it’s important for students entering into the workforce to remember to keep their patients at the forefront.

“That’s something that, especially the last few months, has been frustrating at work just with everything going on,'' Sandusky said. “That’s something I’ve had to remind myself daily, is that’s the reason we do what we do. It’s the reason for those nights without sleep and the headaches and the stress, it’s because we’re here to help people and we have a purpose and that’s our purpose in life is to make people better … always remember that,” Sandusky said.

Gidley is currently the most wins all-time coach in women’s tennis history at the U.S. Airforce Academy with 321 career wins and is currently in her 24th season as head coach for their team. In 2008, Kim was also inducted into the SIUE Athletics Hall of Fame. Gidley graduated with a Bachelor of Science in physical education in 1989.

Marchal has held the position of president of Holland Construction Services since 2011. He graduated in 1994 with a Bachelor of Science in construction and started as a project manager at Holland Construction in 1997. He now has 27 years of experience in the construction industry. He has also been involved with many professional organizations such as the Associated General Contractors of America Board of Directors.