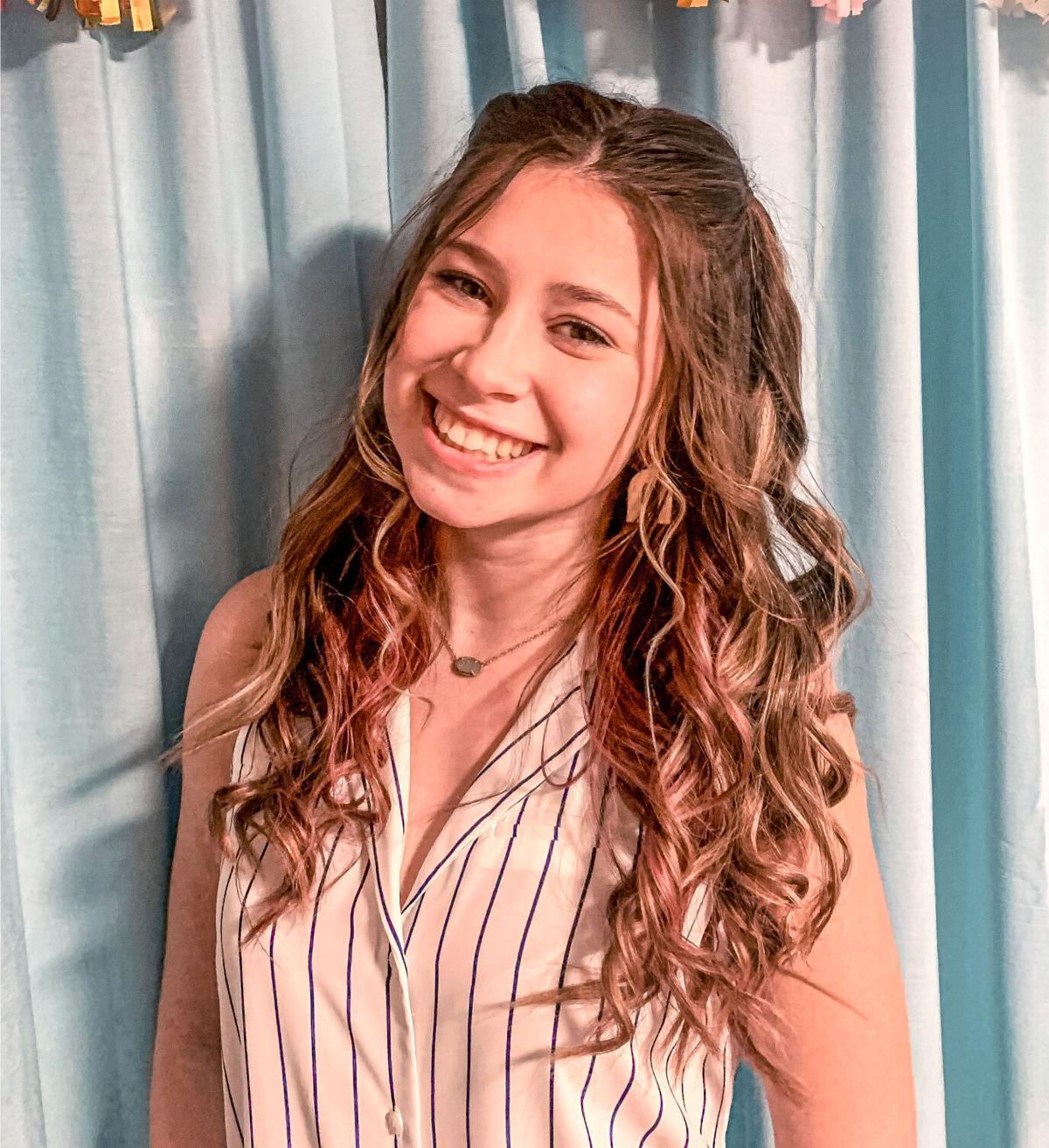 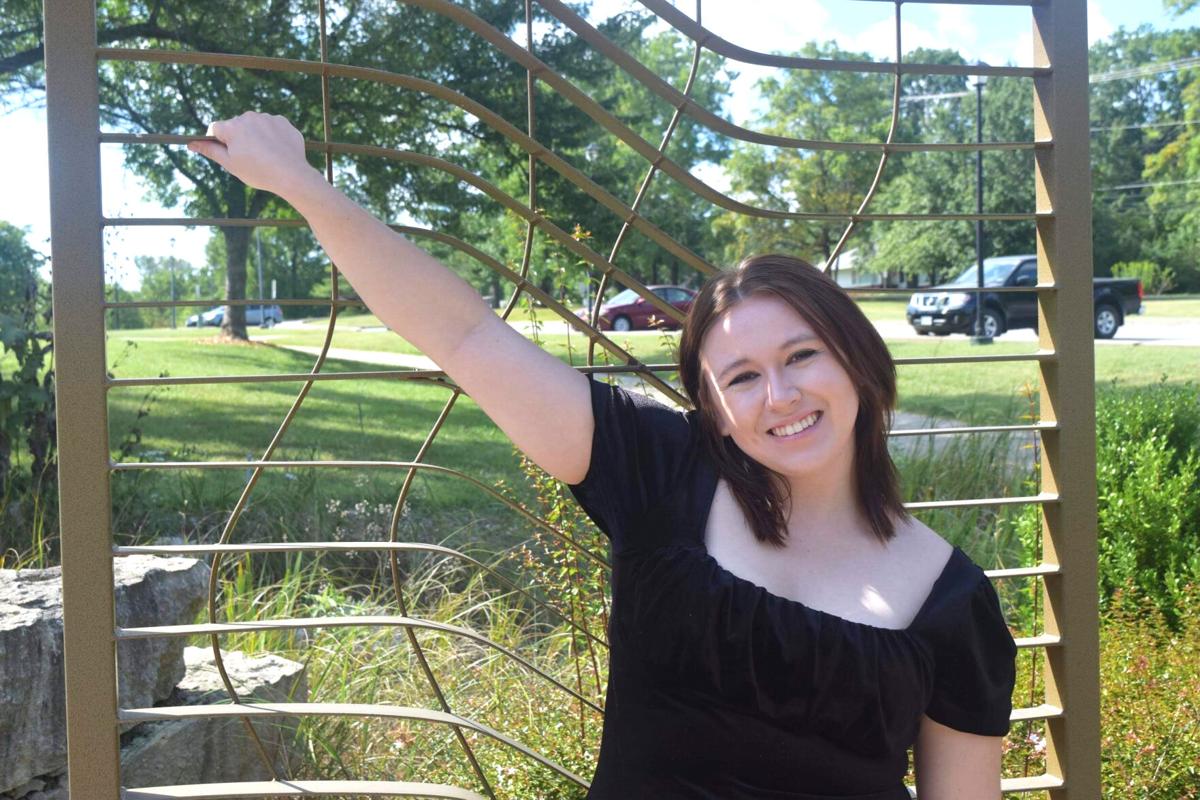 Senator for CAS of Peoples and Cultures. 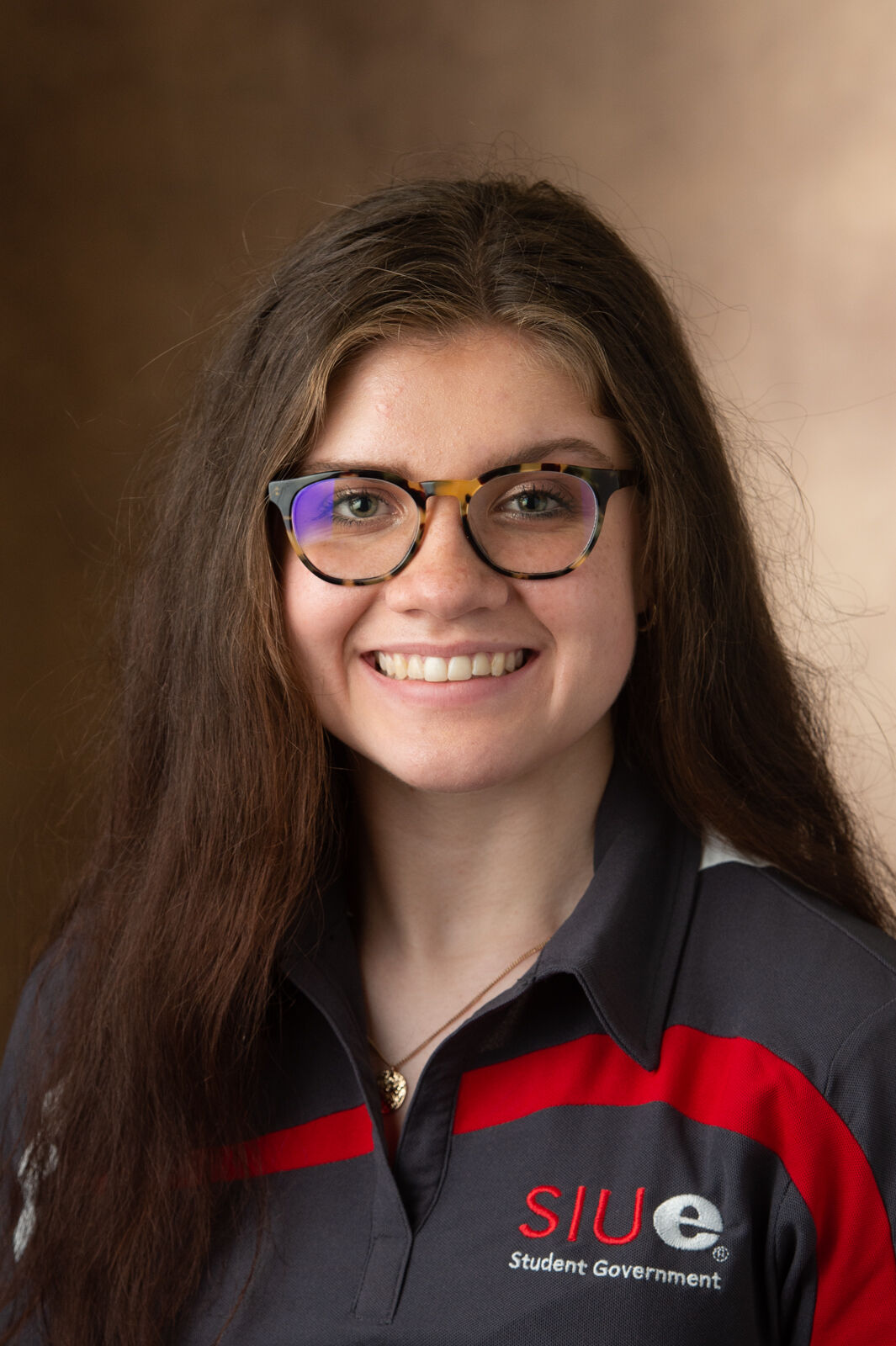 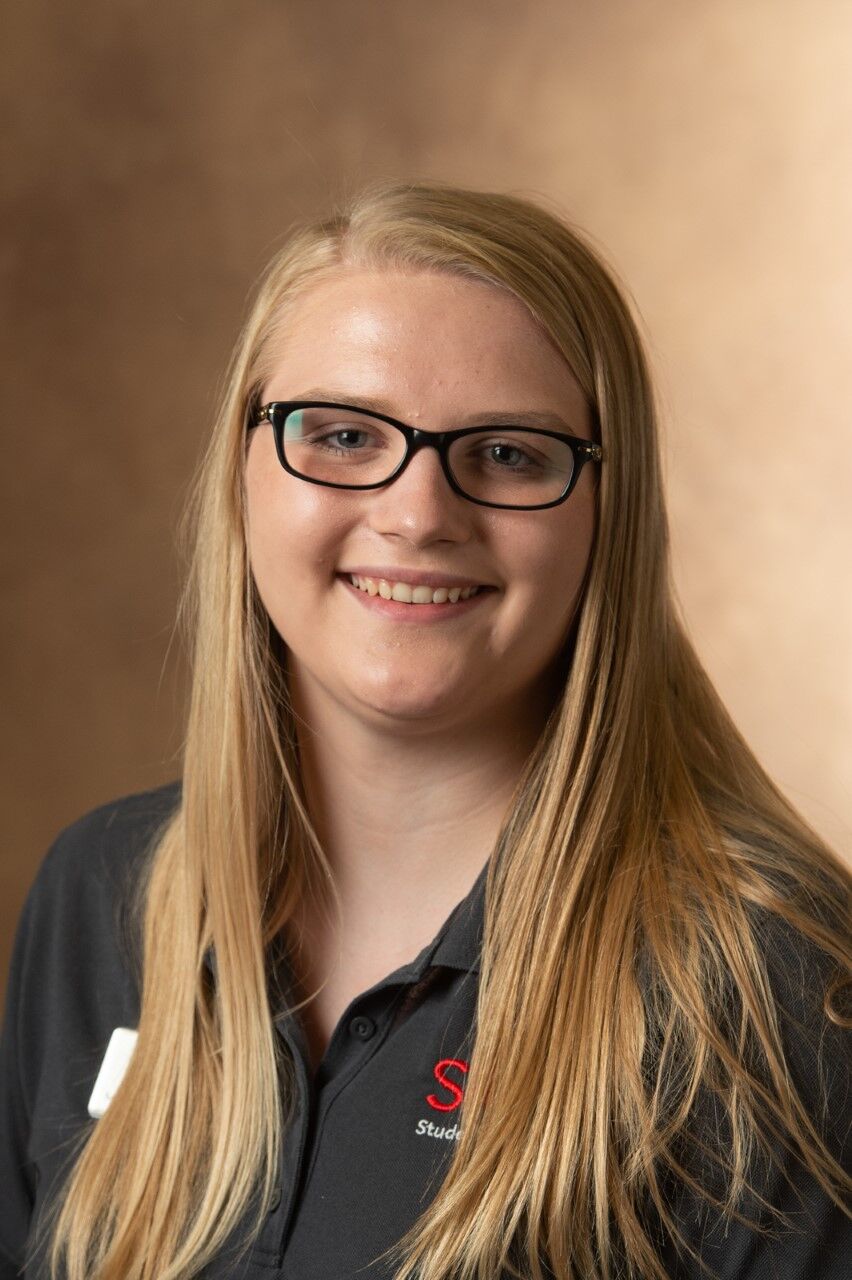 Senator for the School of Nursing Alexia Burnett.

Senator for CAS of Peoples and Cultures.

Senator for the School of Nursing Alexia Burnett.

Student Government hosted a meet and greet Sept. 13-15 on the Quad. Here’s what representatives said they’re planning to do this year.

O’Dell, a junior psychology major from Glen Carbon, Illinois, said her main job as president is to build great leaders within Student Government.

“[COVID-19] kind of brought down the norm of what Student Government was, so [we have been trying] to build that back up for a post-[COVID-19] year. Students are really excited to be back on campus, so we’ve got quite the year ahead of us with all of that, getting students involved again while maintaining a safe environment for the students on campus,” O’Dell said.

O’Dell also said she has personal initiatives in addition to her initiatives as president.

“Some of my personal initiatives are working with one of our senators on a syllabus base, so you can see the syllabus of your classes before you register for

them, as well as working with student employment on summer employment for students who aren’t enrolled in classes. Dining Services and the Fitness Center see a big hit from that whenever students have to leave, so working with them on that to see if we can do anything about it,” O’Dell said. “There’s more, but that’s what I’m working on right now. But mostly just building really great leaders within Student Government and maintaining good morale.”

Holley Hentz: Senator of CAS for Peoples and Cultures

Hentz, a junior criminal justice major with an emphasis in pre-law from Alton, Illinois, said what she hopes to accomplish in Student Government is to make SIUE a safe campus for a diverse population of students.

“My first initiative that I’m trying to make happen is self defense classes, hopefully more often than just the semesterly ones held by the police here

on campus,” Hentz said. “And I’d just like to make it a lot more inclusive for [the] LGBTQ community and for people of color and for disadvantaged people, so hopefully we’ll get some scholarships going and just some really fun events to promote diversity and inclusivity.”

Richards, a sophomore psychology major from Granite City, Illinois, said she wants to focus on sustainability, as well as diversity and inclusivity on campus.

everyone with events and everything going on,” Richards said. “With [COVID-19], I want everyone to feel very included on campus and make them feel very safe.”

Alexia Burnett: Senator for the School of Nursing

Burnett, a junior nursing major from Shelbyville, Illinois, said her goal is to get nursing students more involved on campus and reduce their stress. So far, she has started an influx prep night to prepare for the NCLEX exam. She said she is also looking into doing a mentorship program similar to Cougar Connectors, a peer-to-peer mentoring program where freshman are paired with upperclassmen.

Burnett said she is waiting on an email server list to start implementing her plans, which she hopes to accomplish through sending surveys and weekly emails to other nursing students.

“I know that they’re busy, with me being a nursing student,” Burnett said. “But I hope to get them weekly emails to remind them, ‘Hey, this week there’s these events going on.’ But it really is reliant on me getting [that] email server list.”