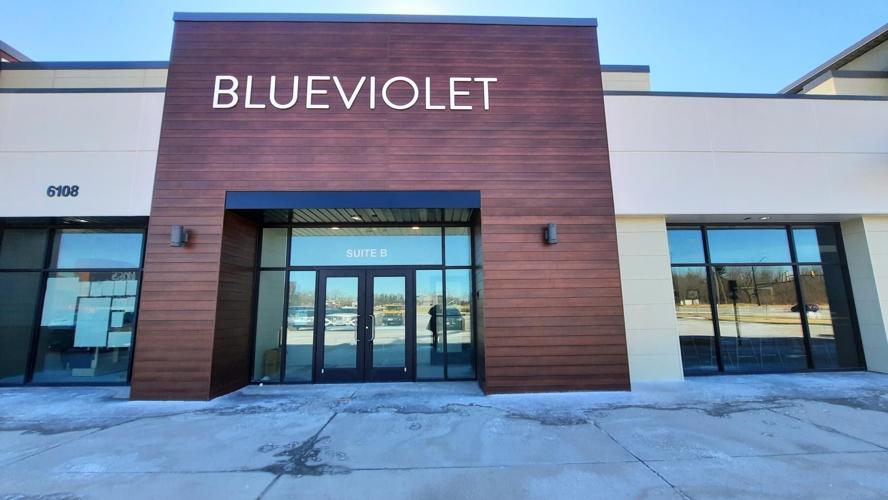 Blue Violet will be open this March at 6108 Shoger Drive, Suite B. 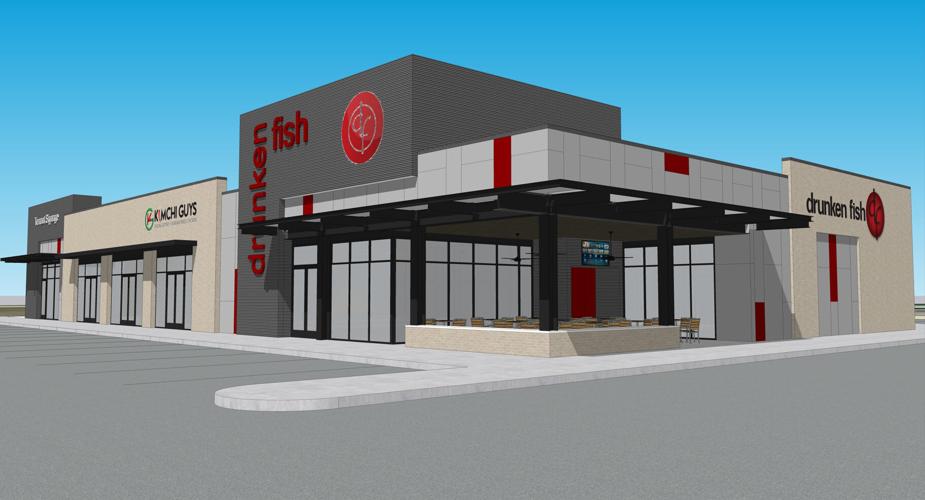 Drunken Fish and Kimchi Guys will be located across from the Trace on the Parkway apartment complex. This image shows what the building will look like.

Blue Violet will be open this March at 6108 Shoger Drive, Suite B.

Drunken Fish and Kimchi Guys will be located across from the Trace on the Parkway apartment complex. This image shows what the building will look like.

Blue Violet is owned by the Michael Del Pietro Restaurant group, which also owns Sugo’s Spaghetteria. Restaurateur Michael Del Pietro is the owner and namesake of the group, and says the restaurant will be New American with influences from other types of cuisine.

“We’ll be having some influence, whether it’s from South America, or Asia or just right here in America which is such a melting pot of its own,” Del Pietro said.

All three restaurants are currently considering having student-oriented discounts and offers.

“Edwardsville which is such a tight community and SIUE being a foothold in Edwardsville, we definitely are doing something of that sort,” Del Pietro said. “We do a lot of things at Sugo’s with SIUE, I think we did some sponsorship of some different teams, so we will definitely do some form of discount or donation, whatever the case may be.”

So isn’t yet sure about offering a student discount, but mentioned that current restaurants under the So Hospitality group offer specials catered to Washington University and Saint Louis University students.

“We’re probably going to have some sort of college program when we open up at SIUE,” So said.

Michael Garrett, Project Executive at Plocher Construction, said that the Parkway being located near SIUE is a big selling point.

“Across the board, that is definitely one of the aspects that brought us a handful of tenants here at the Parkway,” Garrett said.

So said that one of his main reasons for choosing the location at the Parkway was its proximity to SIUE.

“We’ve done very well in Saint Louis being near Wash U and Saint Louis University and Lindenwood, so we do very well with the student population with our food and our cuisine,” So said. “Hopefully we’ll bring a fun atmosphere and ambiance as well as great tasting food for the community there.”

Del Pietro said Blue Violet is looking to be a step above Sugo’s Spaghetteria.

“Giving someone another option as far as having different cuisine there in Edwardsville is something that is important to us,” Del Pietro said.