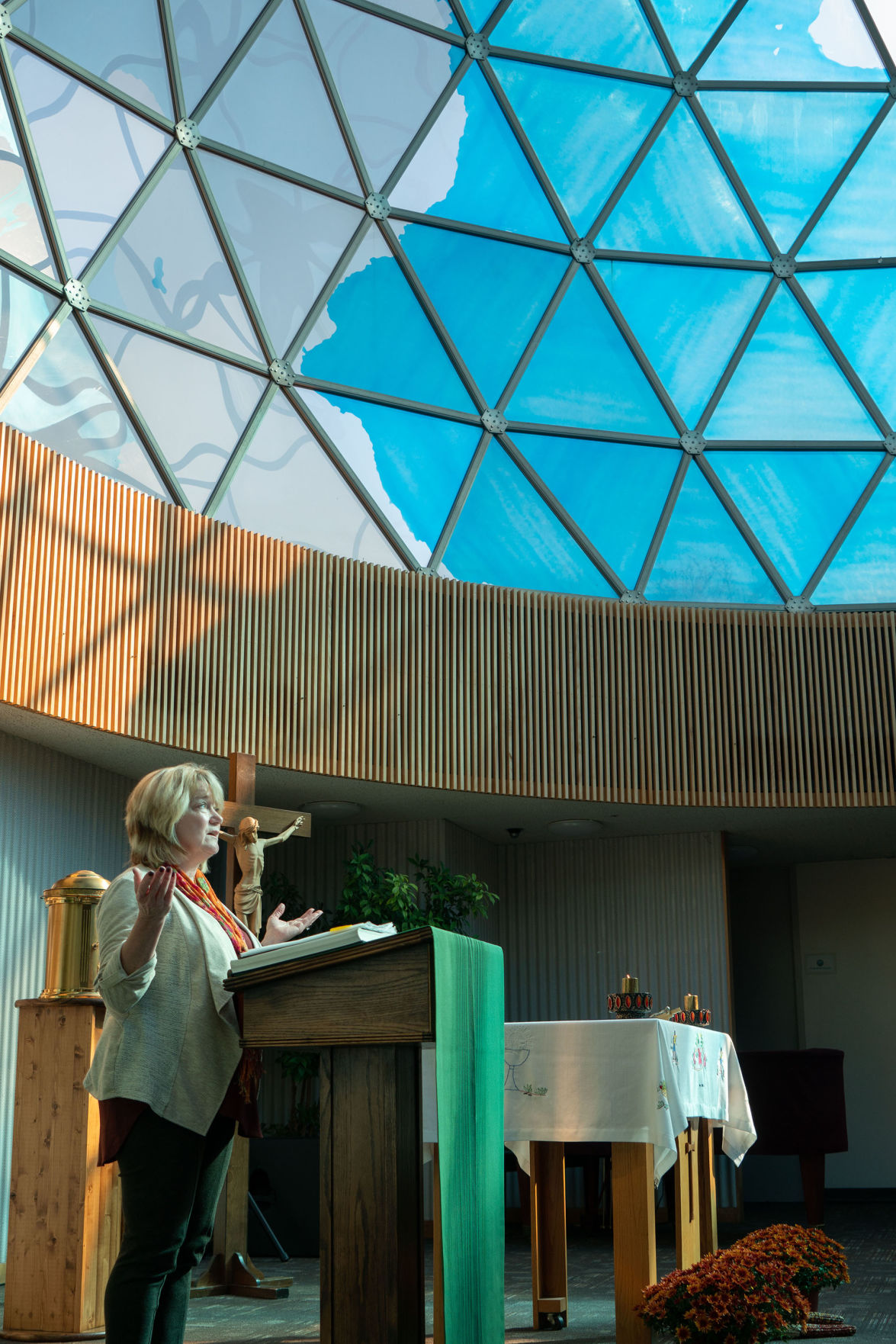 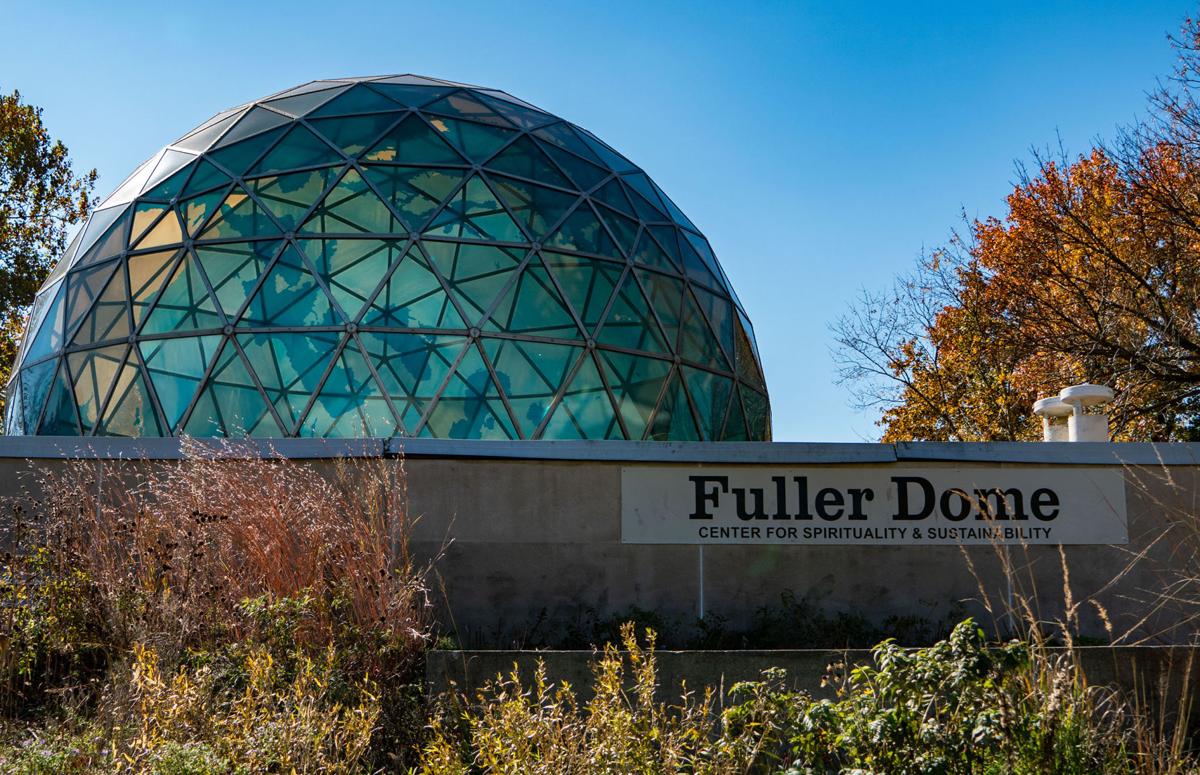 SIUE’s Center for Spirituality and Sustainability, also known as the Fuller Dome, emphasizes the connections between people. The center’s mission is to illustrate how spirituality can bring people together, as perceived religious differences often drive people apart.

The designer of the dome, R. Buckminster Fuller, was a philosopher, cartographer, geometrician and architect. He partnered with architect Shoji Sadao to create the building.

According to Center for Spirituality and Sustainability Business Administrator Juli Jacobson, SIUE gave the center a 100-year land lease in 1970, and construction was completed by summer of 1971.

Since then, the non-profit center has not received funding from SIUE or the state in its attempts to serve the community.

“We are an inclusive spiritual center; everyone is welcome here,” Jacobson said.

The center hosts gatherings of all different faiths, including the Baha’is of Edwardsville, Buddhism and the Newman Catholic Community. The center also serves as a Muslim prayer space. All students are welcome to take part in these events, regardless of their religious affiliation or lack thereof.

In accordance with Fuller’s philosophy, the center aims to draw parallels between spirituality and protecting the Earth.

“Christians are taught that [the Earth] is their home; they’re supposed to take care of it and oversee it,” Jacobson said. “That teaching is also in other religions.”

Despite this similarity, there are many disconnects between people of differing faiths. Robin Black-Rubenstein, director of the campus ministry, cites fear as a reason.

“Fear creates walls, so when people are afraid to talk to other people and learn about their faith, they’re usually fearful for two reasons: they’re thinking that if they talk to someone else, that person is going to try to change their faith or they fear that there’s going to be a disagreement,” Black-Rubenstein said.

According to religious studies minor adviser and professor Saba Fatima, connecting with others outside one’s own religion can help solidify one’s own faith.

While learning about other religions, one may also find more similarities than differences.

“A lot of students don’t realize in terms of basic elements of faith that Islam, Judaism and Christianity have a lot more similarities than not,” Fatima said. “They think of … Islam as something completely different, when it’s closer to the other two religions than other Eastern religions are.”

Fatima encourages students to learn about other cultures and faiths by attending events sponsored by campus organizations, taking religious studies classes, diving into literature and making diverse groups of friends.

“The core of most religions is about recognizing each other’s humanity, so I think that if [we] see those similarities instead of seeping [our]selves into misconceptions and that we cherish differences, this world would be a much better place,” Fatima said.