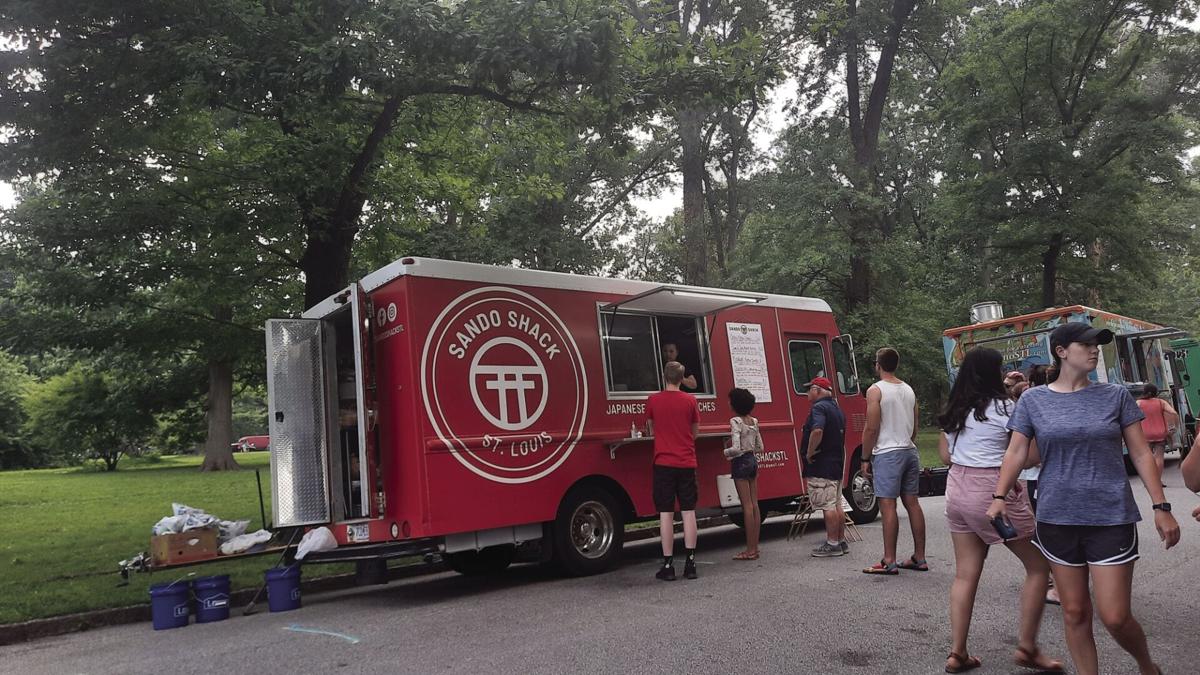 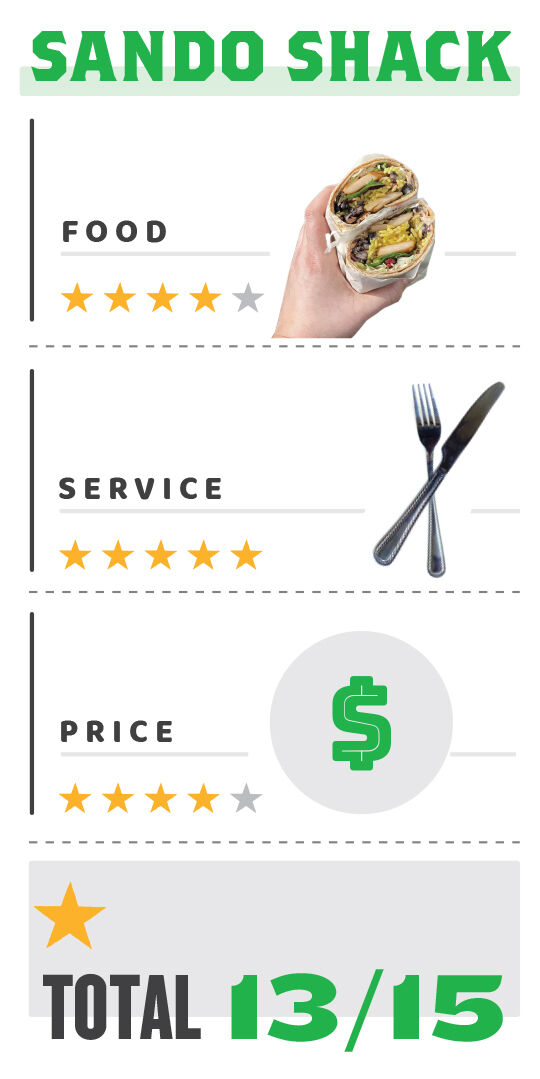 As a Japanese-American living in the Midwest, I’m pretty far from any authentic Japanese cuisine. Thankfully, Sando Shack surprised me by living up to the hype. For those who may not know, katsu sando is a Japanese style sandwich made with a breaded cutlet; in this case, Sando Shack had chicken.

When I bit into that katsu sando I could tell that they knew what they were making. The first thing that hit me was the texture; from the toasted bread to the fresh slaw to the panko-breaded chicken, there was a perfect crunch in every bite. The flavor was also phenomenal, with the savoriness of the chicken cutlet offset slightly by the fresh tartness of the slaw. Though it didn’t come with any sauces, it wasn’t dry, and the panko breading held in the juiciness of the chicken well. The buttered toast was also a good choice for the sandwich, providing a subtly sweet complement to the rest of the ingredients.

My one complaint is that the cutlet itself, the “katsu” in this katsu sando, was slightly overcooked. This wasn’t too bad for the most part, but there were a few bites in which I could tell it was a little burnt. Still, the sandwich tasted great even despite that, and overall Sando Shack captured an authentic Japanese taste, and definitely provideda filling meal.

The service was quick and friendly; despite the long lines, they didn’t take more than two 2 minutes to hand me my order. The cashier was attentive too, making sure that each customer had everything they needed, including napkins and cutlery, before they went to sit. The price of the katsu sando was a little higher than other truck’s options at $12, but the price was still fair considering the ingredients and effort, plus the sandwich came with kettle chips on the side. For anybody wanting to try an authentic and unique Japanese food experience, keep an eye on the Sando Shack.