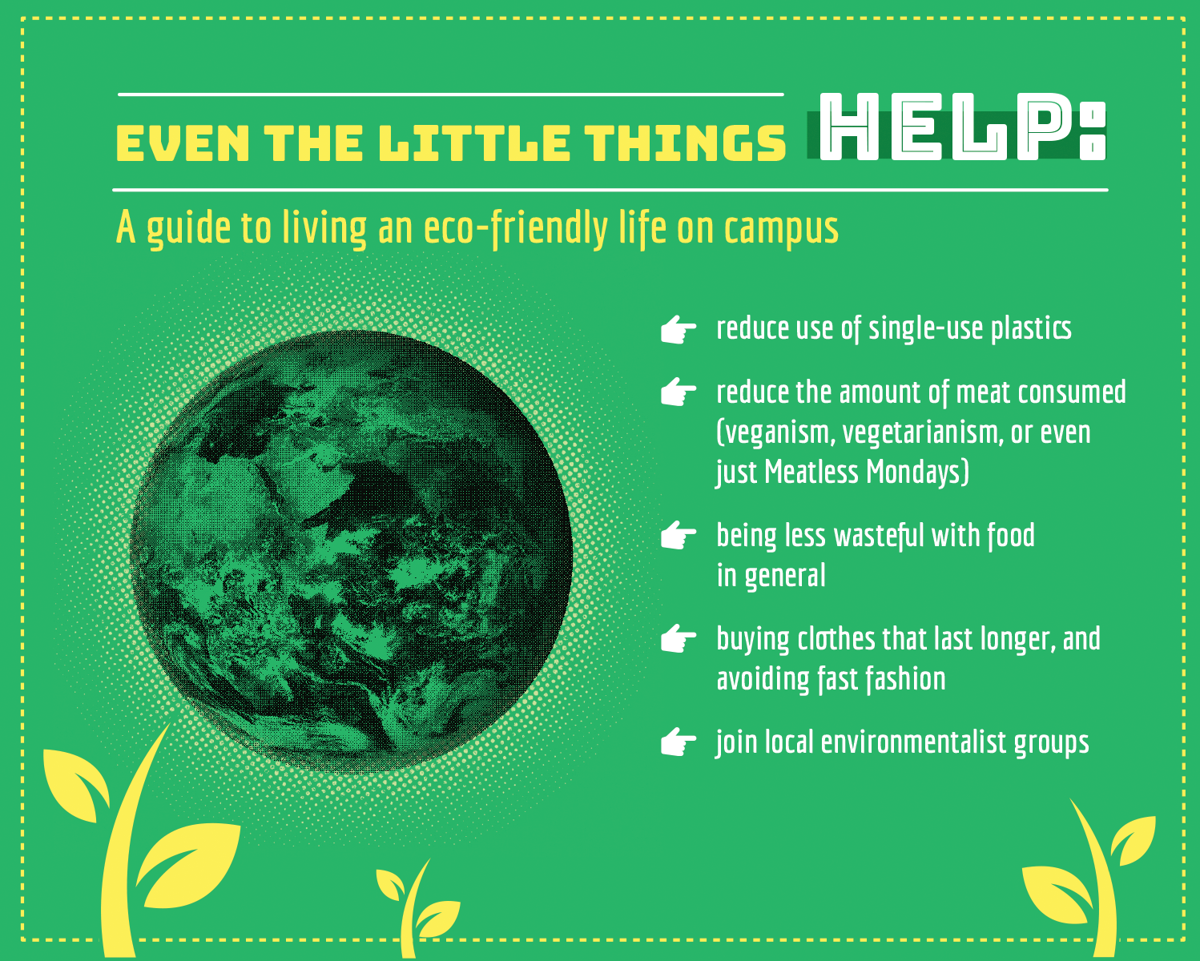 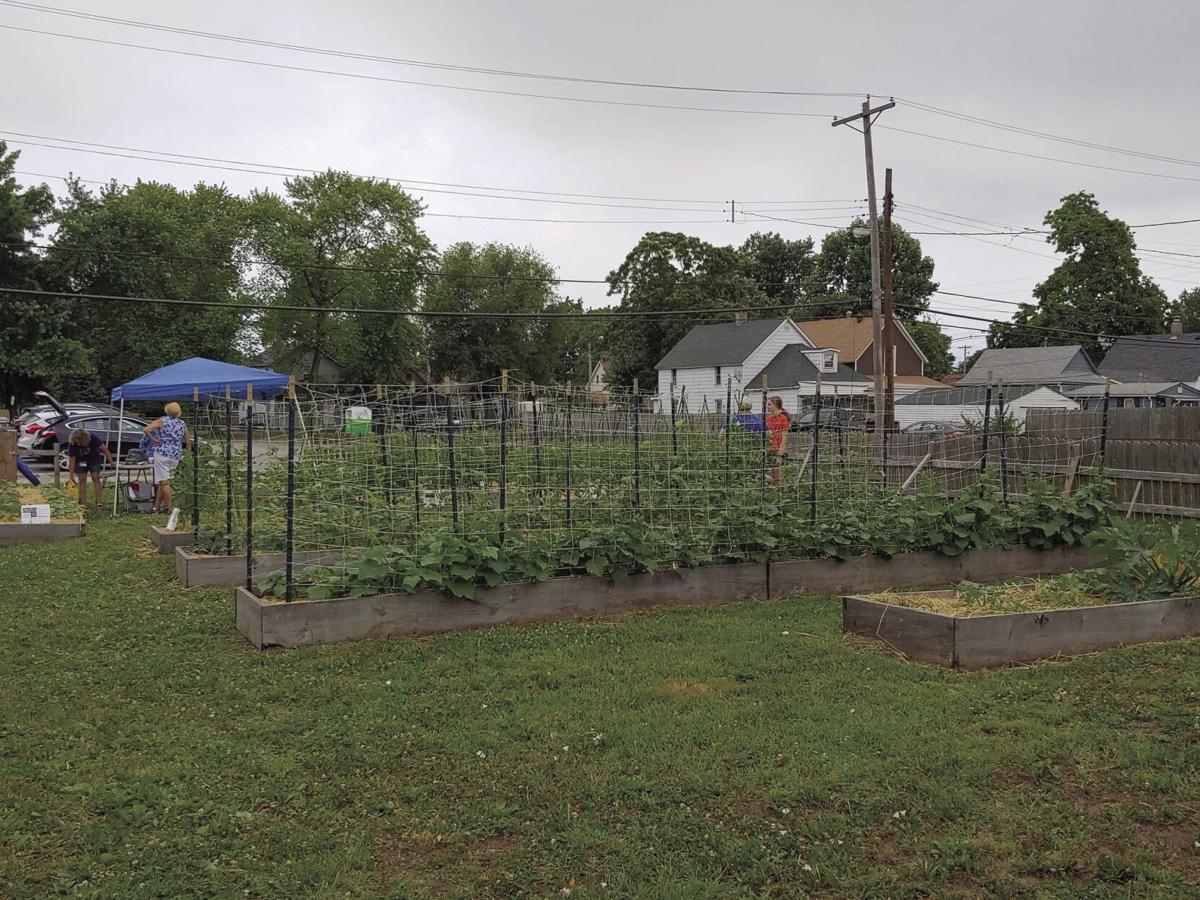 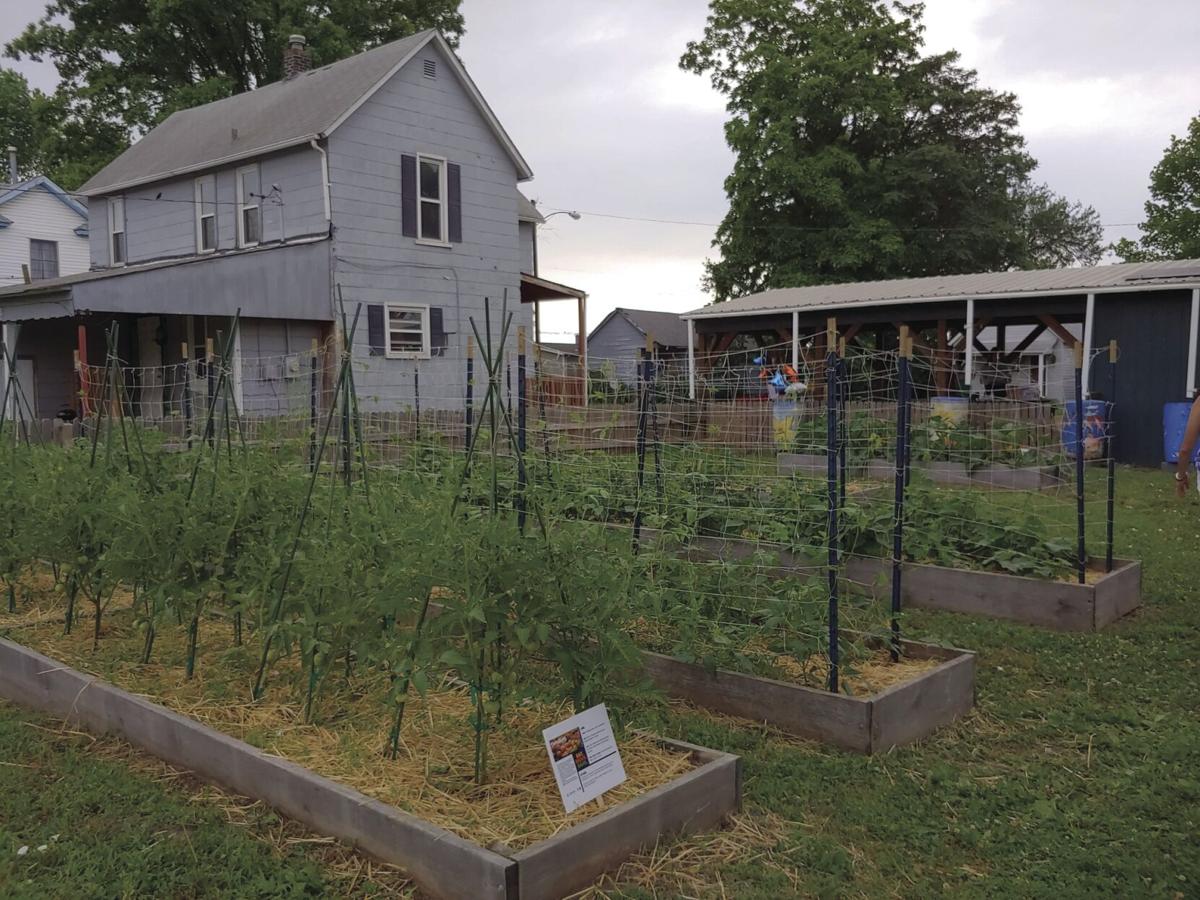 After the International Governmental Panel on Climate Change reported a “code red” for human driven global heating, many have called out corporations for widespread environmental damage. However, experts say we still have an individual responsibility to live sustainably.

Sharon Locke, professor of environmental sciences and director of the STEM Center, said students can challenge themselves with one trash-free day a week.

“A good thing to do would be to reduce single-use items. So that’s obviously carrying your own water bottle, reusable water bottle, which many students do. Also carrying reusable utensils, which can be easily washed off … The other thing would be eating at the cafeteria rather than doing take-out, which involves another throw-away container,” Locke said.

“One thing I notice is quite a few individuals, not just students, will be in their car and it will be running or idling, so trying to avoid running your car while sitting in the parking lot, because that leads to greenhouse gases.

“Trying to shift toward even just a day like meatless Mondays or something like that … having a more plant-rich diet is a big thing because there’s a lot of greenhouse gas emissions associated with that, but then also trying to think about and avoid food waste,” Locke said. “I was just at a conference … out of Germany, and one of the speakers there said that their information shows that half of the food that’s produced is thrown out in the world.”

Locke said fashion is another way students can be more environmentally friendly.

Kyong-Sup Yoon, assistant professor of environmental science, said college is a good time for students to evaluate their habits as they learn more about society, and clubs can be a good way to start.

Linda Aud, an SIUE alumna, is chairperson of the Granite City Cool Cities Committee, which serves as an advisory committee to the mayor and city council of Granite City, Illinois. The committee has taken a greenhouse gas inventory with the help of SIUE graduate students, is working to make solar energy more accessible in the metro east through the Grow Solar Metro East program and runs a demonstration garden in Granite City to teach about landscaping using native plants and natural means of managing stormwater.

“The more people we can get, especially young people, they are so important because if they’re interested in helping with environment and climate change, that’s what we need so we can turn things around,” Aud said. “There’s a lot of young people that are very concerned with what’s happening and they want this world to not keep going in the direction we’re going … I think it would be a wonderful opportunity for young people and we have a lot of things that we need young people to work at, learn and grow.”

Yoon said individuals are starting to realize that there’s only so many things that can be done at the individual level, which is a big issue, but that we need engineers, policy makers and new forms of energy to create change on a larger scale.

“As we think about our society we pretty much live in a capitalism-driven world, and capitalism is nothing but exploitation of environmental resources,” Yoon said. “We really need to be smarter [about] how to manage our natural resources and not just level toward exhaustion of certain resources. We need to work on, everybody, policy makers, scientists, need to work to develop new technology associated infrastructure.”

Locke said despite the damage that’s done on a corporate level, individual actions do matter.

“We have done some research working with young people, like middle school students, and we found that when there’s an awareness of problems, the students felt an individual responsibility to reduce their trash or not throw trash on the ground, but that also led to a sense of responsibility to their community, so wanting to educate others, like their parents about why it was important to recycle or important to reduce food waste, for example,” Locke said.